Warringah MP Zali Steggall OAM and Mackellar MP Dr Sophie Scamps have both claimed their input to the Albanese Government’s Climate Change Bill 2022 ensured the 43 percent emissions reduction target by 2030 would ‘act as a floor, not as a ceiling’.

The Commonwealth Government said the Bill will enshrine into law an emissions reduction target of 43 percent from 2005 levels by 2030 and net zero emissions by 2050. Minister for Climate Change and Energy Chris Bowen said our emissions reduction may be even greater than the targets legislated. 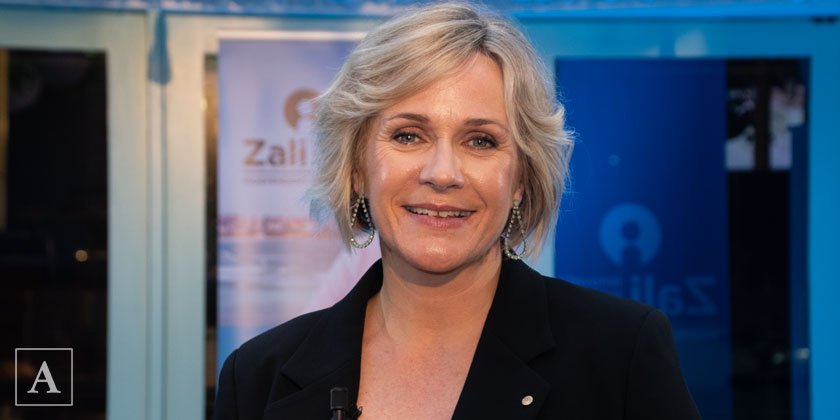 Ms Steggall, who put her own Climate Change Bill before the last term of Parliament, and voted for the Labor Bill, said it was a win for the communities who had elected a record number of Independents.

“I along with each of the metro Independents or ‘teals’ moved an amendment to strengthen the Bill, and all of us had our amendments to the Climate Change Bill agreed to.

“This is an amendment to ensure a floor, not a ceiling, on our emissions reduction ambition. We now cannot go backwards,” said Ms Steggall.

She also sought a change to wording from ‘may’ to ‘must’ when taking into account the impact of emissions on funding of future projects under the Northern Australia Infrastructure Facility. This in effect provides a deterrent for fossil fuel exploration in favour of low emissions projects. 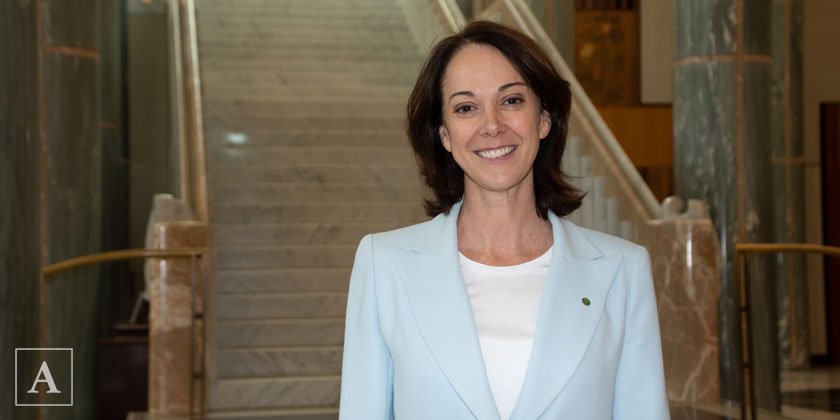 Dr Scamps said that while the Government’s Bill could be more ambitious, it was a ‘historic’ day and called for Australia to become a renewable energy ‘superpower’.

“Climate Change was the number one issue for the people of Mackellar at the last election. By working in good faith with the Albanese Government I believe I have been able to strengthen and improve this legislation.

“As part of my discussions with Minister Bowen I, along with my crossbench colleagues, urged him to alter the language used around the Government’s 2030 emissions target. Instead of the 43 percent target being described as a ceiling to Australia’s ambition, we now have, enshrined in law, a minimum 2030 emissions target of 43 percent.

“I will now be working with the government to ensure that the right policies and programs are in place to beat this target so we achieve closer to the 50 percent reduction in emissions that the science says the world must reach by 2030. I will hold the government to account on this and will continue to push for ambitious economy-wide climate action.

“These improvements to the legislation are a win for all Australians, and for my community in Mackellar who elected me to represent their views and values in Parliament. While this Bill is not perfect, the changes that I and my crossbench colleagues have secured ensure Australia now has stronger climate change laws that hold this and all future governments to account.

“It’s now time to get on with the job of rapidly reducing our emissions while investing in the resilience of our communities and the clean technology industries of the future that can make Australia a renewable energy superpower,” said Dr Scamps.

Having now passed the lower house, the Climate Change Bill 2022 will move to the Senate where it is likely to pass with the support of The Greens, who had initially held out for more ambitious targets. However, after receiving criticism over their initial stance, they announced they would support the Bill.