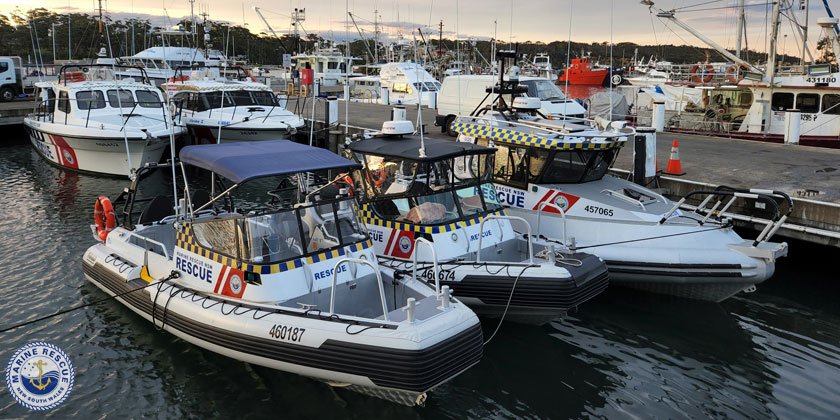 Marine Rescue NSW, our volunteers on the water, have had their second busiest year ever.

Despite the wettest start to a year on record, Marine Rescue NSW has had its second busiest 12-month period ever, with 3,905 rescues across NSW, delivering 8,599 people safely back to shore.

On the Northern Beaches, Marine Rescue conducted 386 assistance operations, with 86 from Cottage Point, 114 from Broken Bay (based at Bayview) and 174 from Middle Harbour (based at The Spit). 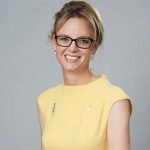 “One-third of the rescues conducted in the last financial year were for life-threatening emergencies, sometimes in the worst of weather and sea conditions and at the dead of night.

“I want to take this opportunity to thank our volunteers whose skill, bravery and dedication saves lives on the water and helps keep our State’s waterways safe,” said Minister Cooke. 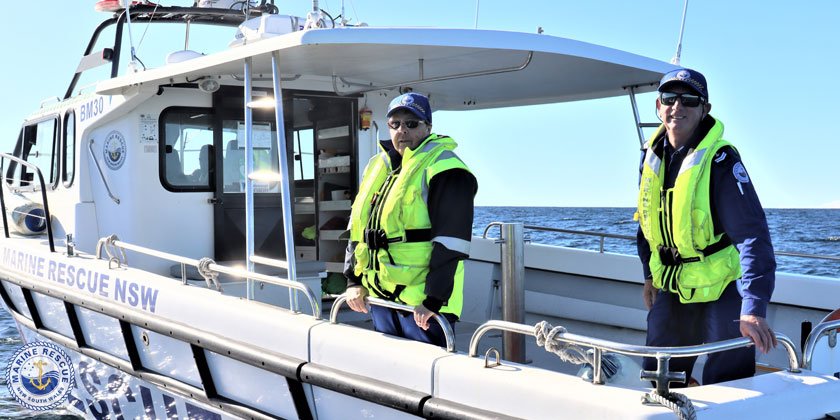 Marine Rescue NSW Commissioner Stacey Tannos ESM said that the number of rescues had come in slightly below the previous year, thanks to the poor weather over the popular summer boating period. 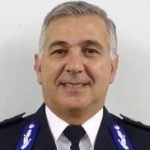 “Over the year our volunteers received an extraordinary 223,338 radio calls, nearly one every two minutes. These included 73 Mayday calls when lives were in imminent danger, and 47 Pan Pans, when boaters were in an urgent but not life-threatening situation, as well as 14 flare sightings.

“57 percent of calls were for flat batteries, running out of fuel or engine problems, providing boaters with an important reminder to keep their vessel properly serviced and to always carry enough fuel for the journey. In total, 65,433 boaters logged on to their local Marine Rescue base, helping to keep them, and their passengers, safer,” said Commissioner Tannos.

As the warmer months approach, Marine Rescue NSW is urging boaters to follow the safety advice and wear a life jacket, check the weather conditions before heading out and to log on with their local Marine Rescue base, so they can be quickly located in an emergency.