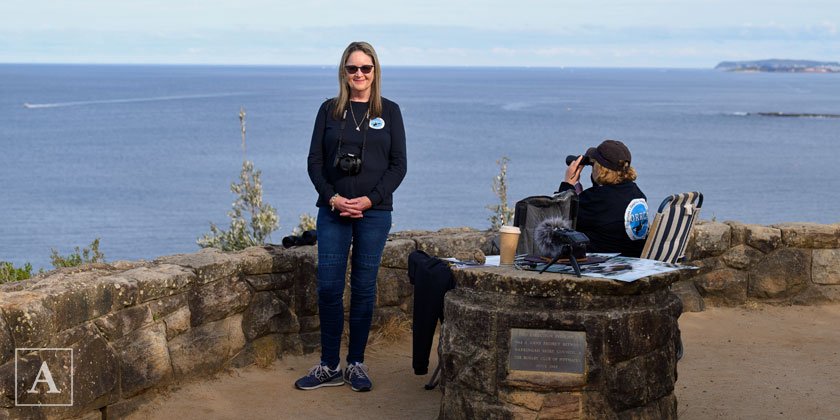 Whale watching kicked off in earnest over the weekend with a welcome to country and the 23rd annual whale census.

Each year, humpback whales migrate north along the east coast of Australia from June to September.

Marine mammal group ORRCA (Organisation for the Rescue and Research of Cetaceans in Australia) was at the North Bilgola Lookout, Bilgola Beach, on Sunday (26 June) and at other locations around the coast of Australia to conduct their 23rd annual Great Whale Census Day.

Vice President of ORRCA Jools Farrell was on hand to assist with the count at North Bilgola, saying humpback whales have made a miraculous comeback from only 300 when they were hunted into near extinction. 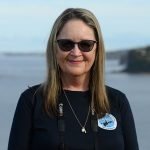 “The national whale migration census is to give us some idea as to how the whales are increasing. This is our 23rd year of doing it, and we’ve been seeing the whales increasing every year.

“It shows that since we stopped hunting in 1978, when we hunted humpbacks to less than 300, now we’re looking at 30-35k migrating up the east coast as well as the west coast.

“The government recently delisted the humpback as endangered. We put in a submission as well as IFAW [International Fund for Animal Welfare] and WWF [World Wide Fund for Nature], a lot of groups did, saying you can’t do it because they haven’t done enough research.

“With climate change you don’t know what could happen. Waters are going to warm. Climate change can have effect on their breeding, and also the krill, which they need to survive. So they’ve delisted them way too early. They should have done research for the next five to ten years,” said Ms Farrell. 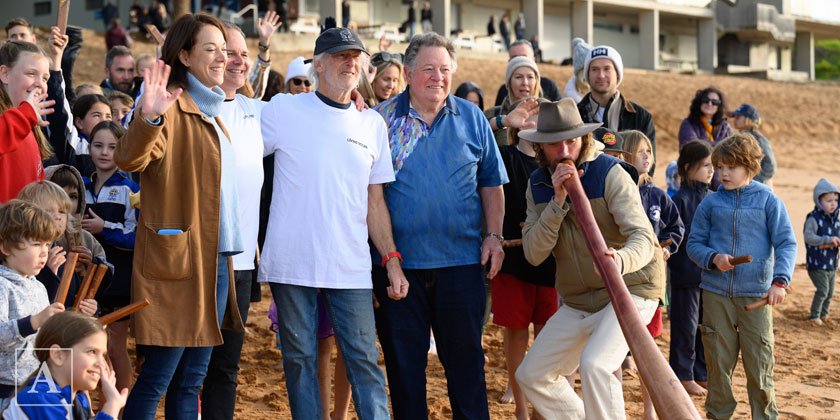 The local indigenous people, the Garigal of the Guringai whose totem is the whale, traditionally welcome the whale migration to the ocean coast.

Uncle Neil performed a smoke ceremony and spoke to around 200 locals who attended, and handed out clap sticks to eager children who followed the didgeridoo like a pied-piper down to the sand to welcome the whales.

With the sound of whale songs drifting from the didgeridoo, members of the community helped Uncle Neil to call to the whales by following the custom of squeaking their feet in the sand. 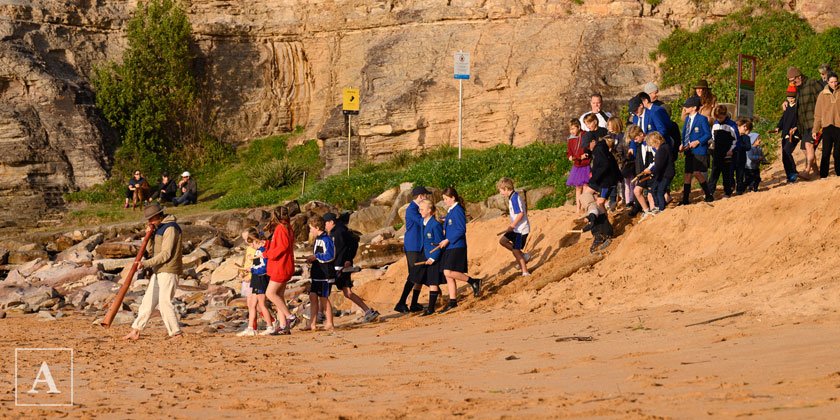 Living Ocean Vice President David Cousins stressed the presence of the whales is an important signal about the health of the ocean, and therefore the planet. 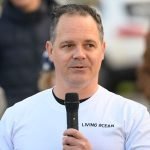 “The role of the ocean is fundamental as it regulates rainfall and droughts, holds 97 percent of our planets water, and is the greatest carbon sink on earth, far surpassing all vegetation. Therefore, the impact of ocean health is profound.

“The preservation of the marine ecosystem to boost whale populations is paramount, as the lungs of our planet actually reside in the ocean,” said Mr Cousins.