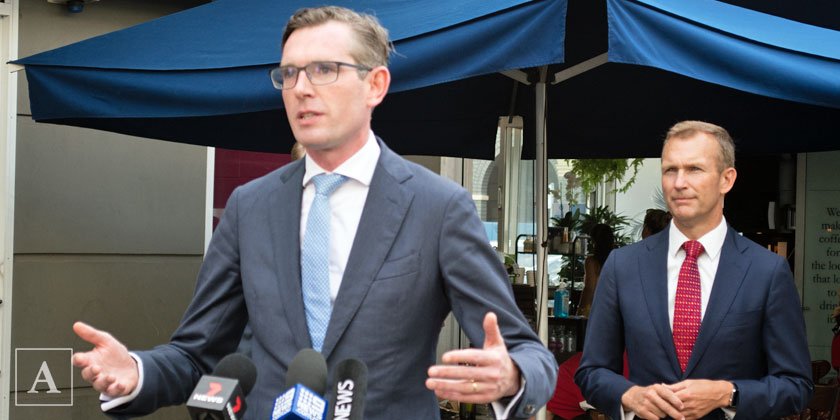 The Northern Beaches has again scored big from the NSW Budget with more than $400m committed to projects in the area.

In Dominic Perrottet’s first budget (2022-2023) since taking over from former NSW Premier Gladys Berejiklian, significant funding will be delivered directly to local projects, as well as other projects that will benefit the Northern Beaches. 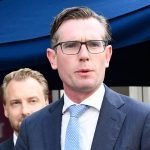 “The people of NSW have stood tall through enormous challenges over the past few years, and this budget backs in their efforts, with more steadfast support, stronger services, and strategic reform to set our State up for a brighter future.

“For more than a decade we have delivered on our vision, reinforcing the State’s economic foundations, rebuilding the infrastructure, and establishing services strong enough to withstand unprecedented pressures.

“With this budget, the NSW Government sets out a transformational roadmap for the decade ahead, delivering not just for our people today, but for generations to come,” said NSW Premier Perrottet.

The Pittwater electorate of NSW Minister for Infrastructure, Cities and Active Transport Rob Stokes is a big winner, with an additional $340m commitment for the completion of the Mona Vale Road project, bringing the total funding for the Mona Vale Road upgrade to almost $600m. 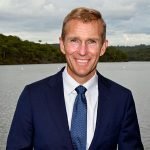 “This is a record investment in Pittwater and enables our community’s largest infrastructure projects to be completed. We’ve had great momentum over recent years and it’s exciting to build upon the major works already underway throughout our community.

“The Mona Vale Road Upgrade is the largest ever infrastructure investment in our community and this budget confirms the project will be completed in its entirety. By supporting key infrastructure projects and local services we can grow our economy, create jobs and help boost our local businesses.

“This is a great budget for Pittwater and ensures the major funding that’s been flowing towards our community will continue,” said Minister Stokes.

The Wakehurst electorate of NSW Minister for Health Brad Hazzard also sees a couple of big ticket investments, with $16m to relocate The Forest High School and $40m delivered to unlock the commitment of former Liberal MP for Mackellar Jason Falinski for a $150m Wakehurst Parkway upgrade to be co-funded with the Commonwealth. 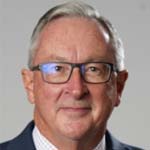 “The Department of Education has announced its proposal to build a new Forest High School on land previously occupied by Cerebral Palsy Alliance, on the corner of Allambie Road and Aquatic Drive, Allambie Heights.

The Manly electorate of NSW Minister for Environment and Heritage James Griffin has not missed out, with millions committed to the completion of the Adolescent and Young Adult Hospice on the former Manly Hospital site, an upgrade for Manly Village Public School and the conversion of the old aquarium site into public space. 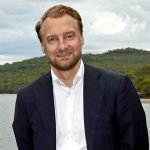 “From upgrading of local schools, to improving access to child care and creating more open space, this budget is full of great news for people in Manly and indeed the entire Northern Beaches. I am particularly proud of the strong investment in preventing domestic violence and supporting vulnerable women.

“It would also be remiss of me not to acknowledge the massive $2.3b investment in our environment. Locally that means a record investment in clean oceans, and upgrades to local National Parks. As Environment Minister this is a budget that puts the environment front and centre,” said Minister Griffin.

Budget allocations for each electorate:

Additional funding for projects that will impact the Northern Beaches: