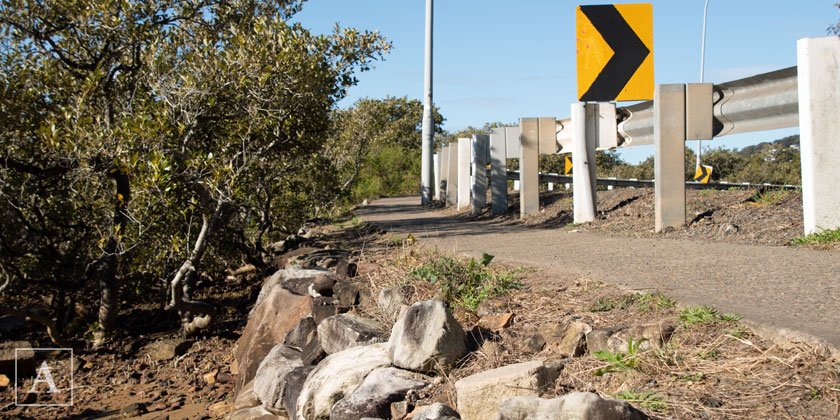 A dilapidated section of a popular Northern Beaches walkway is to be rebuilt.

Northern Beaches Council will rebuild the seawall and pathway at Pittwater Road, Bayview, between the tennis courts and car park near Bayview Wharf. The wall has been slowly collapsing into the mangroves for many years, with sections of the pathway visibly subsiding into Pittwater. 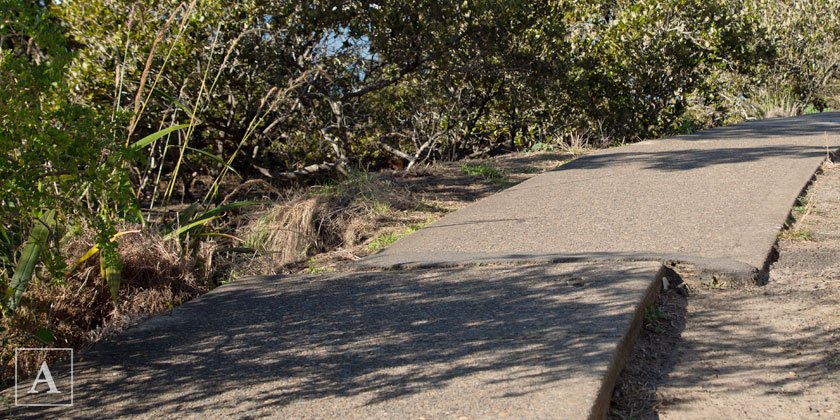 A new sandstone seawall will be constructed to ensure the ongoing structural integrity of Pittwater Road and the foreshore pathway will be widened to increase pedestrian safety.

Council says widening the path along the foreshore from the current 900mm width to 2100mm will minimise the impact on mangroves and potentially provide opportunities for greater habitat. 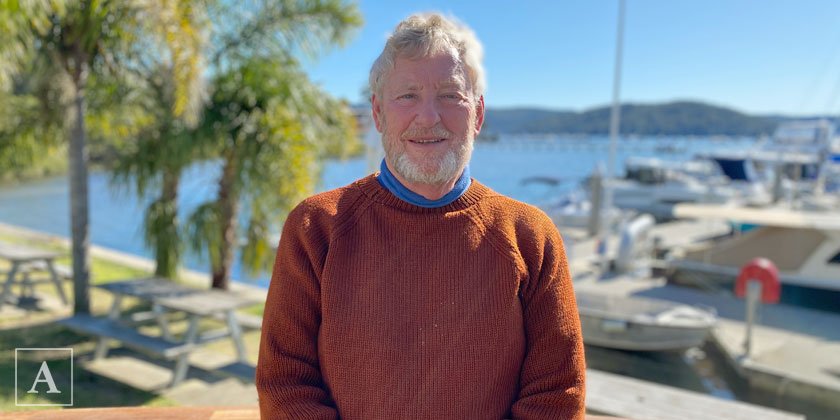 Bayview and Church Point Residents Association (BCPRA) President Peter Blanchard (image above) said the repairs were long-needed and he was pleased the NSW Government had stepped forward with funding.

“The Bayview Church Point Residents Association was pleased to receive advice that Council has received state grant funding to assist with the restoration and modified expansion of the seawall along the Bayview foreshore.

“The Association has been lobbying and negotiating with Council over a number of years to reach this point. Whilst the initial proposals were primarily focussed on pedestrian safety, the expanded proposal increases pedestrian amenity and beautification of this area.

“The Association through its membership maintains a strong relationship with both our Councillors and State Member and has a number of additional project proposals for which we continue to negotiate. This project coming to fruition is an example of the value in communities coming together to focus on key issues affecting their communities,” said Mr Blanchard. 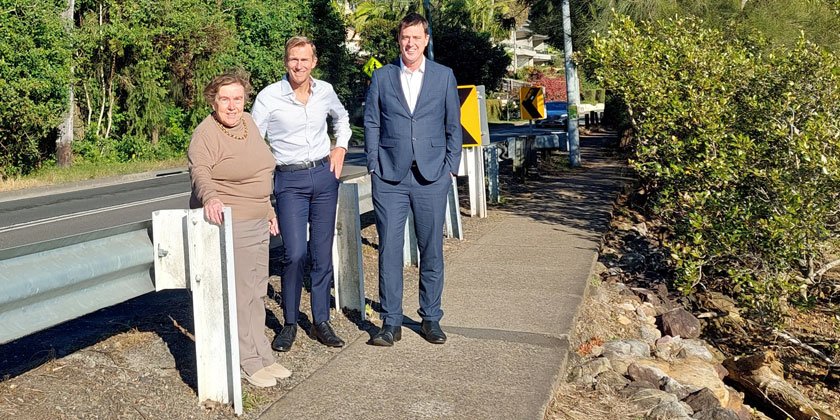 “Church Point is the gateway to Pittwater’s offshore communities and a beautiful location for walking, cycling and boating.

“Improvements to the pedestrian path, which is part of the popular walkway extending from Mona Vale to Church Point, will ensure the safety of all residents and visitors, while upgrades to the seawall will preserve the structural integrity of Pittwater Road.

Member for Pittwater and Minister for Infrastructure, Cities, and Active Transport Rob Stokes said the upgrades would help improve green open space along the foreshore.

“This is one of our community’s most picturesque foreshore walking areas and this project will help make it safer and more accessible.

“There’s been fantastic collaboration between the community, Council and State Government and it’s great we’ve now secured the funds to progress the works,” said Minister Stokes.

The $1.2m project has been awarded a $599k grant from the NSW Government Metropolitan Greenspace Program.

According to Northern Beaches Council, the project design is close to being finalised and will be publicly exhibited soon, with works expected to commence in autumn 2023.