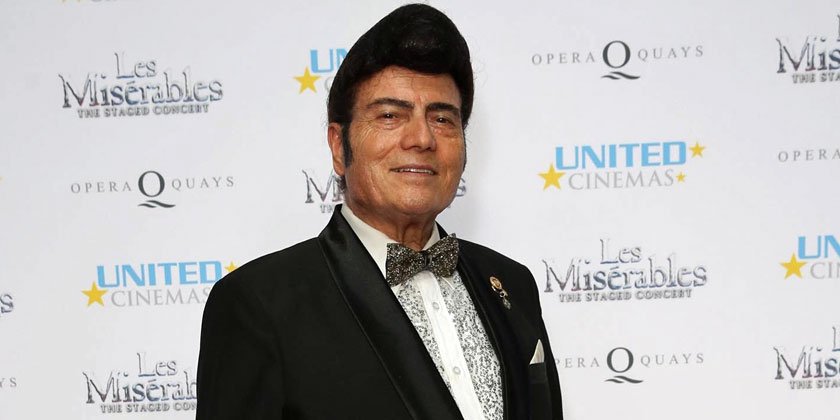 United Cinemas owner Rocco ‘Roy’ Mustaca OAM is one of the Northern Beaches most dynamic characters. The well-known cinema operator began his entertainment career when he was eight-years-old as a child singer.

In this episode of The Avalon Story, the Italian-born Australian singer and songwriter talks to Radio Northern Beaches presenter David Stewart-Hunter about his opera career and his love affair with cinema.

In the 1980s, Roy Mustaca bought the Collaroy and Avalon Beach cinemas from TV personality Mike Walsh, and then built the Warriewood cinema complex, all of which trade under the United Cinemas banner.

“Families need somewhere to go to have fun. There are school holidays to fill, and where do the elderly go if they can’t go out to see a movie, tell me?

“It’s affordable; it’s the most beautiful thing we have; we enjoy being entertained by beautiful films made by beautiful people … it is a way of life for Australians,” says Mr Mustaca.

Listen to the full interview below with Roy Mustaca as he recounts his battles with Hollywood studios, how a storm nearly stopped his cinema dream in its tracks, and why the Avalon cinema is closest to his heart.

With many cinemas devastated by the COVID-19 pandemic, Mr Mustaca remains optimistic and says the industry is experiencing a comeback.

This is the thirteenth episode of The Avalon Story, an intriguing series celebrating the centenary of the founding of Avalon Beach.