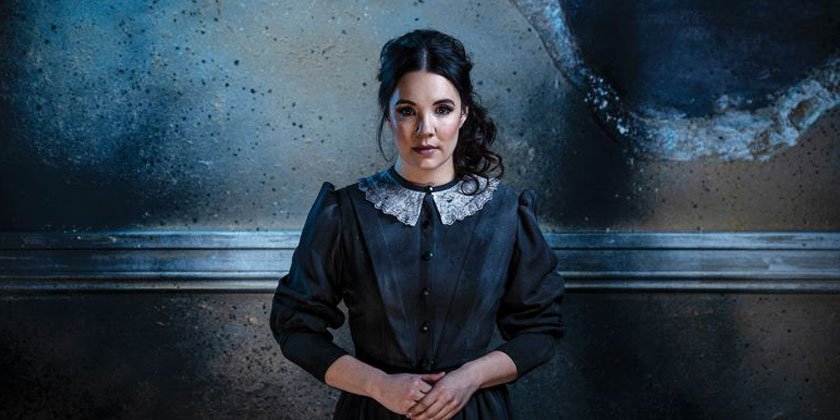 A modern adaptation of the literary classic Jane Eyre is playing at Glen Street Theatre until Sunday.

Based on the most famous work of nineteenth century English author Charlotte Brontë, the stage adaptation of Jane Eyre is firmly centred on the gothic tale of a spirited orphan in search of love, family and a sense of belonging.

After a childhood spent suffering at the hands of her cruel aunt, Jane finds employment at Thornfield Hall, the mysterious home of Edward Rochester. As the two become drawn to each other, dark and disturbing secrets locked within the walls of Thornfield unravel.

Adapted by nationally-renowned shake and stir theatre co, the production stays faithful to the classic work on which it is based, yet brings originality and renewed strength of the female protagonist in Jane Eyre. The show successfully executes a modern approach to a classic work, without diminishing the character of the original. 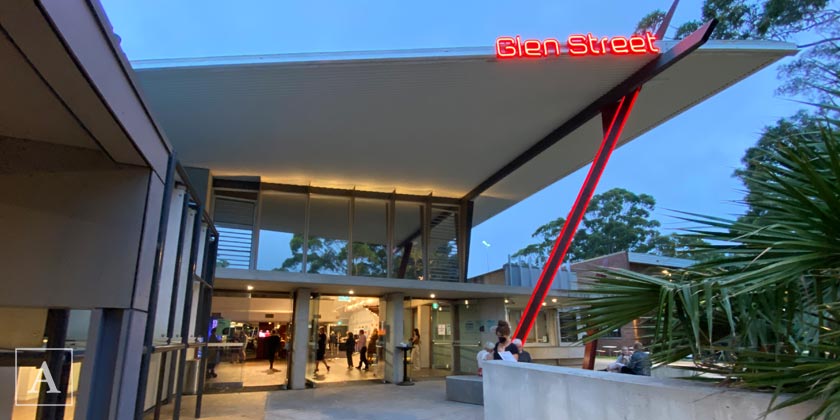 The production opened last night (Wednesday, 25 May) at Glen Street Theatre to an engaged audience of around 200 theatregoers and invited guests, including Northern Beaches Councillors Sarah Grattan, Kristyn Glanville, Miranda Korzy and Bianca Crvelin, along with Member for Pittwater and Minister for Active Transport Rob Stokes. 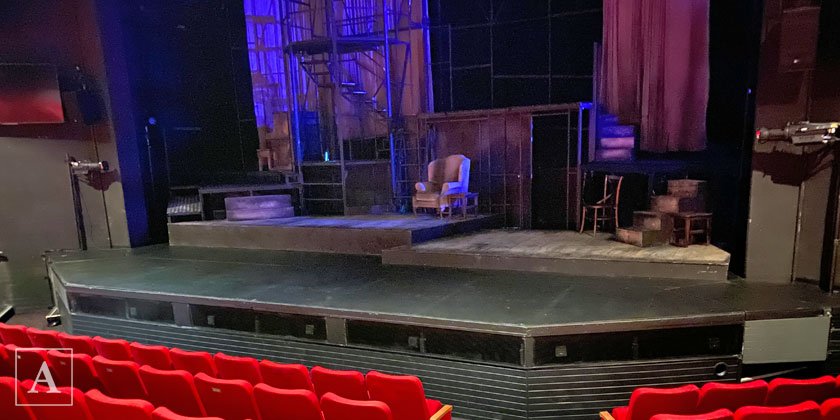 The performance is well suited to the Belrose venue and extremely well staged, including spectacular pyrotechnics. Lighting and audio quality is exceptionally good, and people with hearing or visual impairment will not need to make special considerations with respect to seating location, however the 2pm session on Saturday, 28 May, will be captioned.

The production contains adult themes, but with parental guidance will appeal to audiences of all ages. Be warned however, the supernatural elements and gothic inspired staging may be spooky for children.

Jane Eyre is playing daily at Glen Street Theatre, Belrose, until Sunday, 29 May. The performance running time of two hours and 20 minutes includes a well-placed intermission. Tickets can be purchased from the box office or online.

Editorial note: Two complimentary tickets were provided by Glen Street Theatre for the purpose of this review.