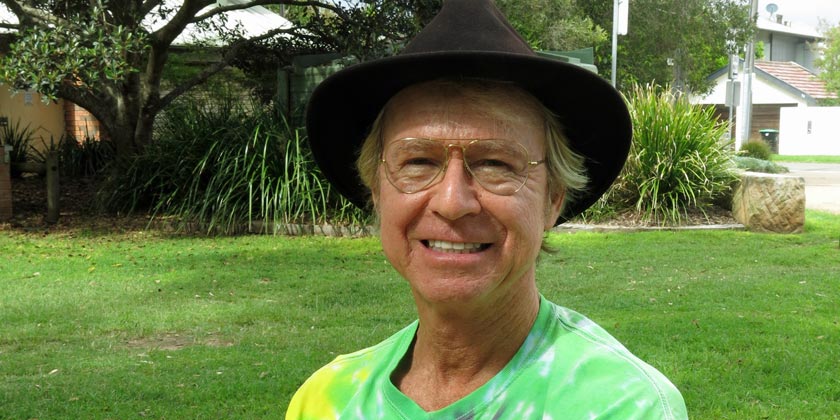 The life and loves of AMP Chief Economist Shane Oliver.

As a teenager, Shane Oliver discovered Hawaiian shirts while on a family holiday with his parents, but the high-profile Australian economist has had a more enduring love affair with tie-dye T-shirts.

“Through COVID I haven’t been to as many markets and my supply of tie-dye is running down; they are all getting a bit faded,” quipped Mr Oliver.

Born and bred and still living at Avalon Beach, like many locals, Mr Oliver was an avid sailor in his early years. His next great love was big American cars but his timing was out, it was 1979 and the second oil crisis had sent petrol prices soaring.

The cost of filling up did not deter him from buying a Dodge Phoenix, ‘a massive car like an aircraft carrier’, and then later, a Pontiac Bonneville Convertible 1961, a 1972 Ford Galaxie and a 1968 Pontiac Grand Prix.

“At one point in time, I think I had three American cars parked outside the front of my parents’ house,” recalled Mr Oliver.

Bright shirts, big cars and economics. What else does Shane Oliver love? Find out more about the AMP economist and Northern Beaches resident in the full interview below.

This is the seventh episode of The Avalon Story, an intriguing series celebrating the centenary of the founding of Avalon Beach.