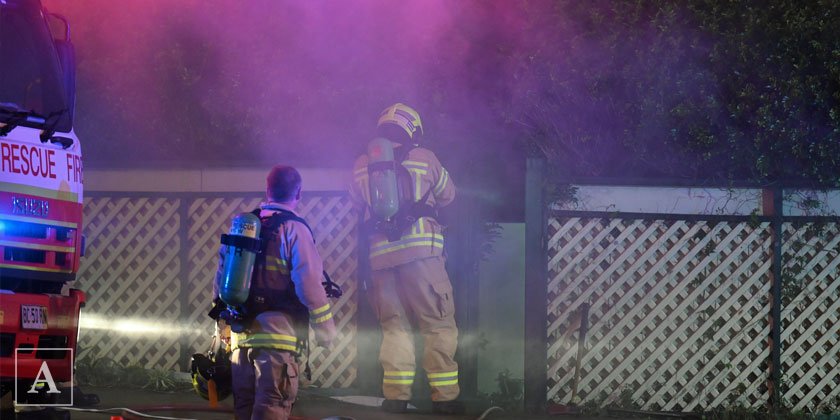 Residents were evacuated from a home at Narrabeen overnight after a fire broke out.

Just after 11.00pm last night (Thursday, 12 May) emergency services were called to a report of a fire at a home at Pittwater Road, Narrabeen. Multiple NSW Police vehicles and Fire and Rescue NSW appliances from Narrabeen and Mona Vale Stations were called to reports of smoke coming from the front of the residential property. 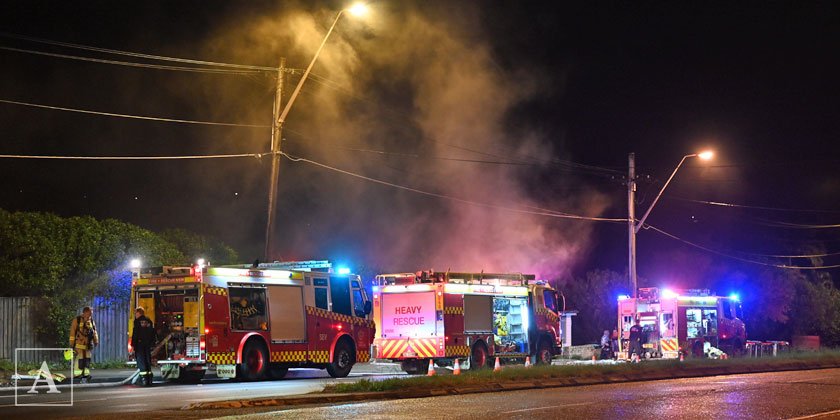 Firefighters were able to account for all the residents who had safely evacuated from the home. Making their way inside equipped with breathing apparatus, they located the source of the fire in a bedroom toward the front of the home.

Concerned neighbours came out to investigate the source of the smoke, with one saying it was blowing into his apartment building, causing him to check the building with neighbours in case it had caught fire. He said the smoke was acrid and smelled ‘electrical’. 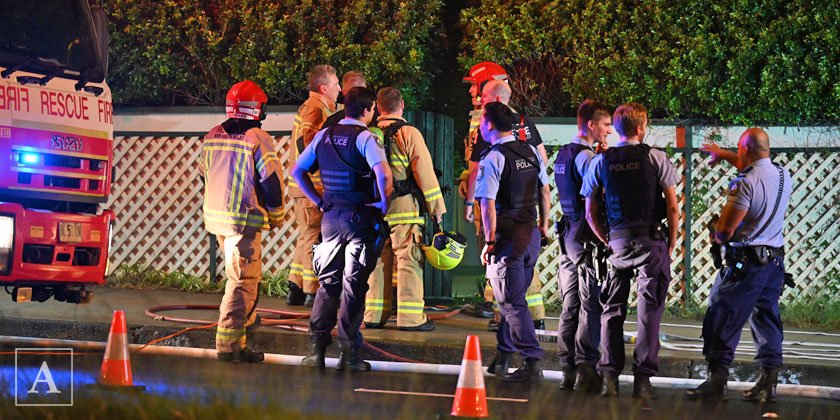 Firefighters turned off power to the home and had Ausgrid attend to ensure the property was isolated from the main electrical supply. By 11.15pm, they had extinguished the fire in the bedroom with one hose reel from a fire truck and another connected to a street hydrant.

They ventilated smoke from the home and sought to minimise the damage caused by water used to fight the fire. They also conducted a thorough investigation to ensure the fire was fully extinguished and had not spread through any wall or roof cavities. The property was handed back to the residents just before 12.30am Friday morning. 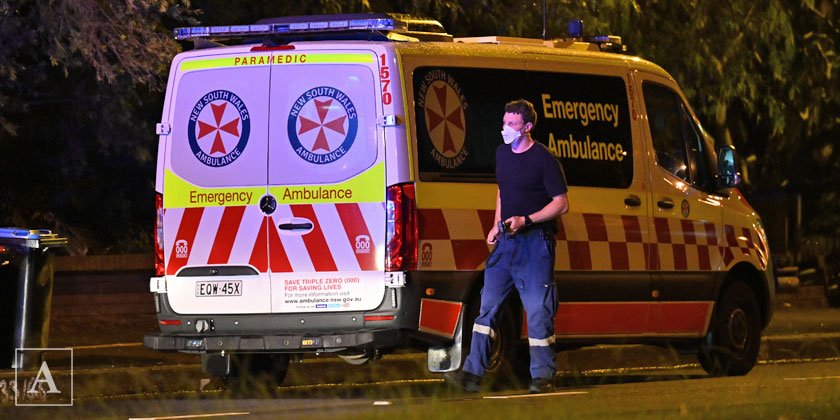 A NSW Ambulance crew attended the scene but was not required to treat any of the occupants of the home or emergency service workers. No injuries were reported.

The cause of the fire is yet to be determined.