In a ceremony held at the club on Saturday afternoon (07 May) the principal sponsor of the solar installation at Collaroy Tennis Club, Brendan Pomponio of Belle Property Dee Why, switched on the solar array, which should see the club save up to $9k per annum on power bills. 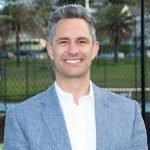 Mr Pomponio explained the decision to sponsor the solar installation was motivated by the idea to give a gift that would keep on giving.

“The club wanted a sponsor, so we thought about it from an investment point of view, and we suggested a contribution that would provide an ongoing benefit to the club.

“Our intention is to be a sponsor for a number of years, but even if we weren’t, this is thousands of dollars of recurring benefit each year to the club that can now be spent on the club’s other activities and capital replenishment,” said Mr Pomponio. 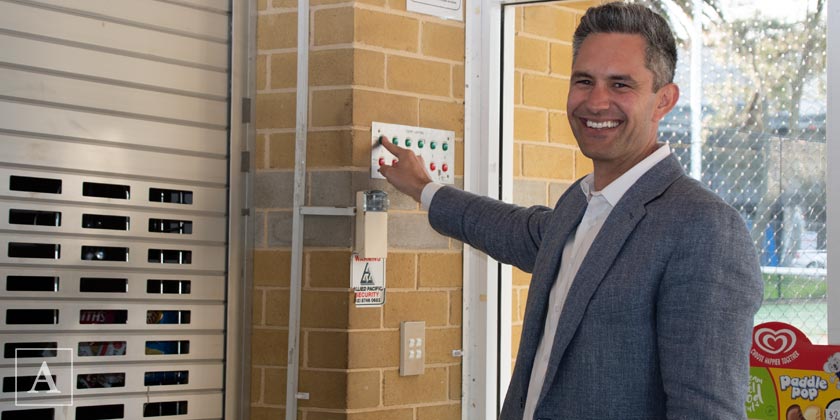 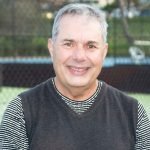 “The panels will not only result in substantial annual savings for the club, but as we’ll be using less electricity, they will also reduce our daily carbon emissions and our overall carbon footprint, something we’re very keen to embrace.

“Our power bill is about $9k a year. We’re not using a lot of power during the day because we’ve only got two fridges. Our old ‘normal’ lights ate up a lot of power. Our new LEDs only use 40 percent of the power. With the combination of the LED lights, the batteries and the solar, we should be close to zero,” said Mr Cincinnato. 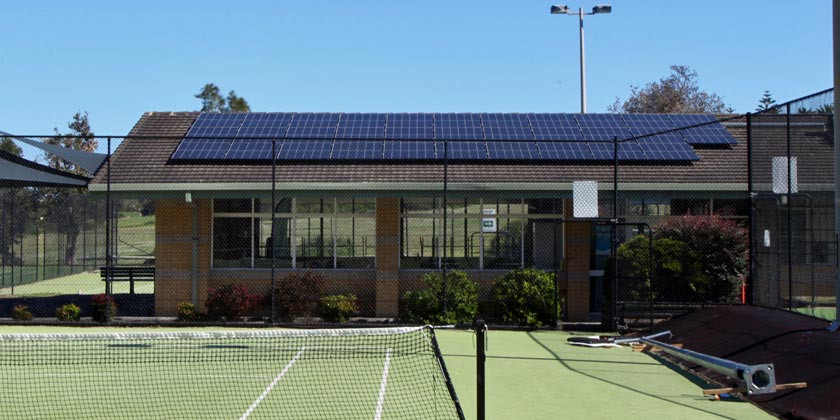 Collaroy is the first member club of Tennis Northern Beaches to install solar panels and has also installed solar water heating. It is expected the 33 solar panels on the clubhouse roof will generate 63kwh each day, which should offset the club’s average daily usage of 51kwh. Energy generated during the day from the solar panels will be stored in batteries that have been installed, and used at night to power lighting. 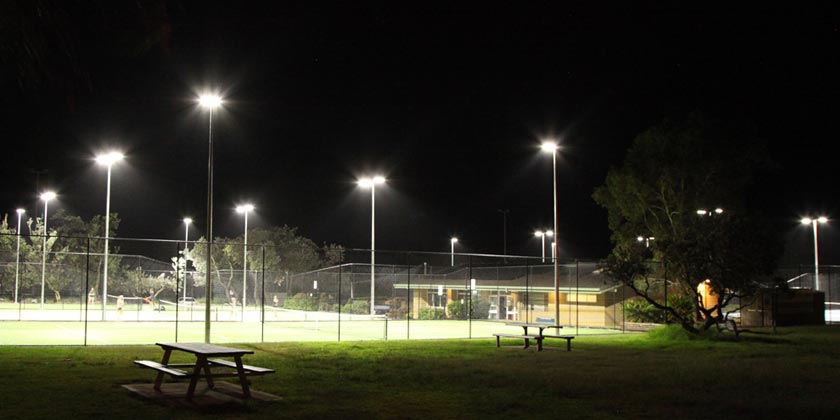 In addition to its net zero initiative, Collaroy Tennis Club has been undertaking other innovative projects, including the introduction of wheelchair tennis on its single hard court and free coaching for children with autism through its partner Evolve Tennis Academy.

The Club has also been selected as one of only four in the state to be part of a new program championed by former Australian number one Casey Dellacqua, promoting diversity and opportunity for women. Ms Dellacqua hosted the Tennis NSW Awards 2021 last October, announcing Collaroy Tennis Club as ‘Most Outstanding Club or Venue – Metropolitan’.

Collaroy Tennis Club is hosting a variety of events throughout 2022 to celebrate its centenary. It is a six court centre with ocean views located at Griffith Park, Anzac Avenue, Collaroy. The Pro Shop hours are Monday-Friday 7.00am-11.00pm, Saturday 7.00am-11.45am and Sunday 9.00am-5.30pm.