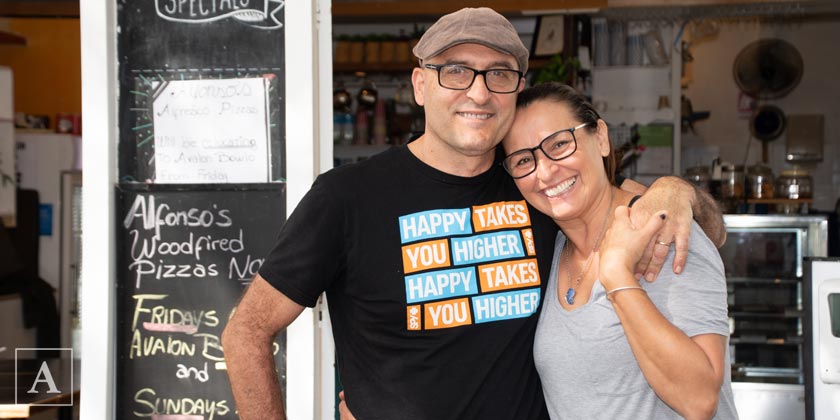 After seven years as an Avalon institution, Alfonso’s Café is closing its doors this Sunday.

The café at Elvina Avenue, Avalon Beach, has been operated since 2015 by Alfonso Rinaldi and his wife Marcela. The couple have become a much-loved part of the local area, with the café serving as a community hub. After two difficult years trading through COVID restrictions, they have announced the closure of the café from lunchtime tomorrow (Sunday, 08 May). 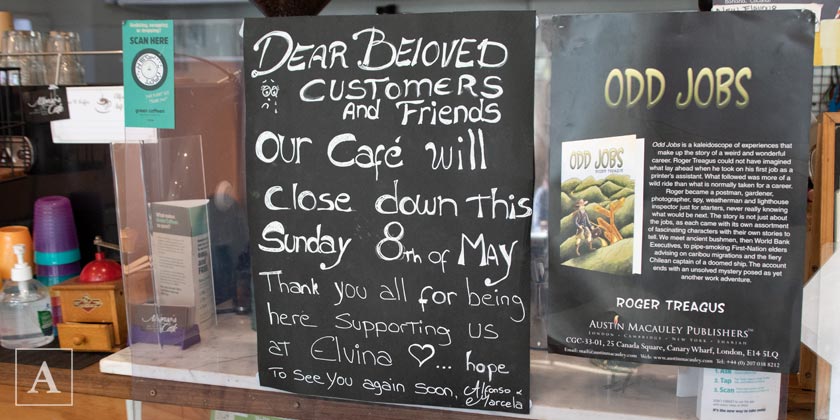 Asked what had triggered the decision to close, Mr Rinaldi said the final blow was an increase in their rent, which was no longer affordable.

“There was an increase of rent that was a bit too much for me, I can’t afford it anymore. We have just come off COVID, it was quite tough.

“I worked through COVID, the community have been supportive, but now this, I can’t afford it anymore. We have to surrender. Hopefully somebody else will be able to afford it and keep doing what I’ve been doing,” said Mr Rinaldi. 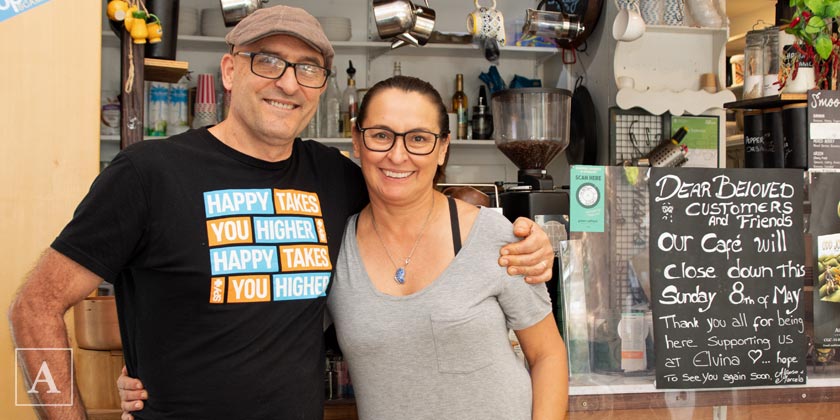 Mr and Mrs Rinaldi say they love the Northern Beaches, Avalon in particular, and will remain connected to the community and seek to rebuild their business.

“At the moment we are at the Avalon Bowling Club. I love it because it’s a community place still, it is the last one in Avalon. We already moved there four weeks ago. We do a Friday night wood-fired pizza oven in a trailer.

“So we will do Friday night at the Bowling Club for the moment, and then we do the Avalon Surf Club on Sunday afternoon. We also do catering on Saturday nights,” explained Mr Rinaldi. 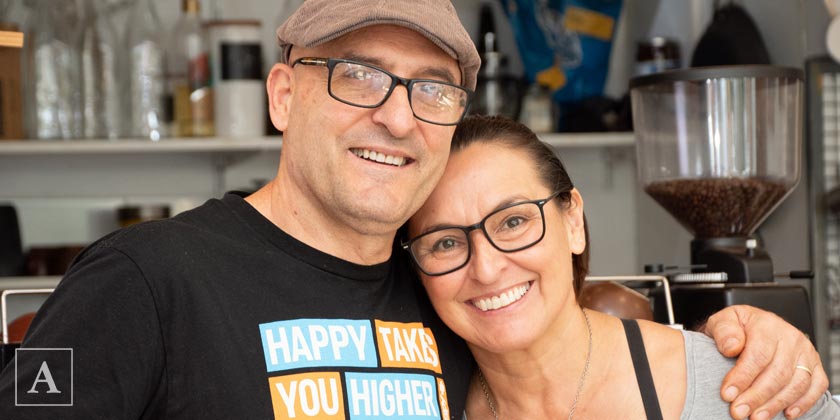 Originally from Italy, Alfonso Rinaldi moved to Australia 30 years ago and met his wife Marcela 14 years ago; they have called the Northern Beaches home ever since.

“Before I met my wife, I lived in Avalon and then we moved to Warriewood, then to Newport and when we opened this place a year later, we moved back to Avalon. We’ve been here seven or eight years. For us, it’s beautiful,” said Mr Rinaldi.

With the closure of the café, locals will still be able to have Alfonso’s famous wood-fired pizza at the Avalon Bowlo on Fridays and Avalon Surf Club on Sundays. They can also be contacted for catering enquiries by calling 0431 202 422.