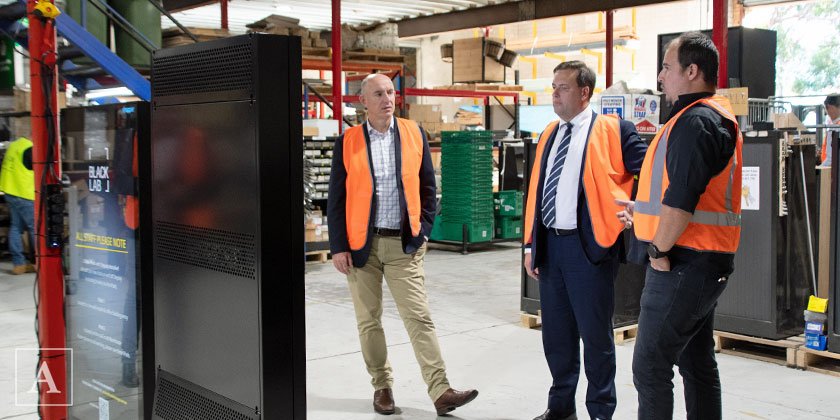 The Federal Employment Minister paid a visit to an innovative Frenchs Forest manufacturing firm to praise a record number of apprentices in Mackellar. 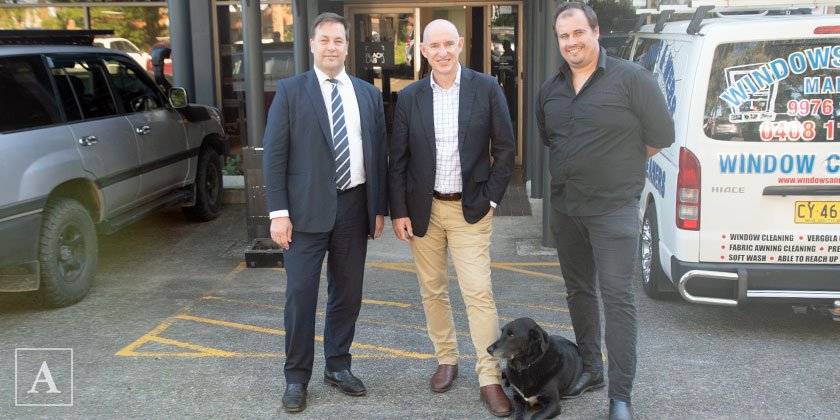 Black Labs Design CEO Daen Simmat gave Minister Robert and Member for Mackellar Jason Falinski a tour of his factory. He told Minister Robert that finding skilled staff was critical for Australian manufacturing to be competitive. 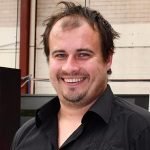 “Finding people that can come in and help us grow this business is the only way forward for us. The only way we can compete globally is to have the people here to do the work.

“The jobs that come out of building something, lead to who’s got to pack it, who’s got to assemble it, who’s going to write the installation instructions, everything multiplies,” said Mr Simmat. 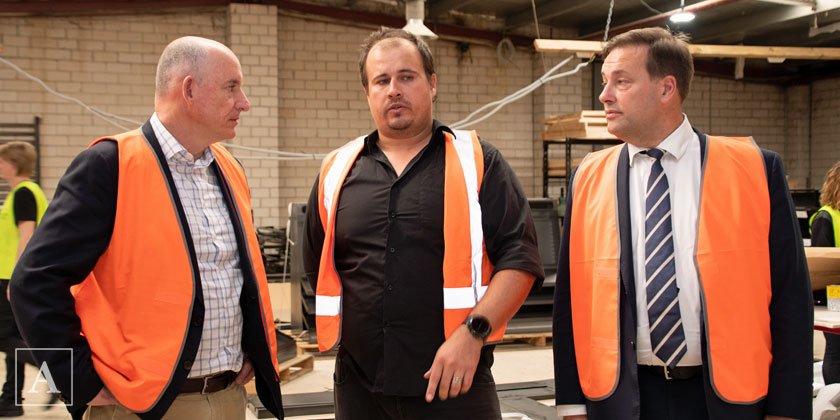 Minister Robert’s visit to the electorate of Mackellar was undoubtedly intended to provide Liberal MP Jason Falinski a boost before the Federal election on 21 May, but was also in recognition of a record number of trade apprentices now in the area. 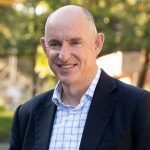 “As Minister for Small Business, Skills, Employment and Workforce, it’s great to be here in Mackellar where there are record numbers of apprenticeships and trainees, 2,200 now, the highest in recorded history right here in Mackellar.

“That’s across all the skills and disciplines, but if we have a look at the hard trades, we have record trade apprentices, 1,734. All the things you’ve got in this factory here. Again, the highest on record right now, because the Federal Government has been backing in apprenticeships, backing in trades training and backing in skills.

“This is the dividend of a strong economy and the Morrison Government will continue to train and provide those record numbers, so companies like Black Lab Design can get the skills they need. Dozens of not just apprentices but trades people in terms of welding, boilermakers, fitting, cutting and pressing. The Morrison Government is the best friend that apprentices have ever had,” stated Minister Robert. 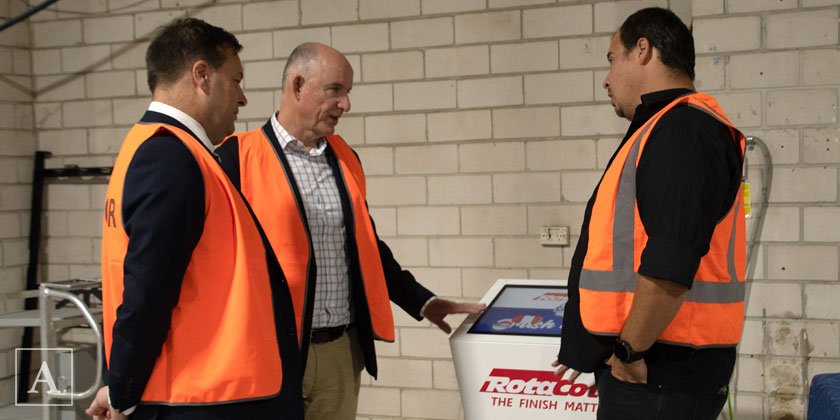 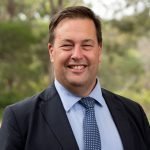 “What we see here is capability sets that Australia hasn’t had for decades coming back to Australia. The sort of businesses that Black Lab Design supports, in turn support more businesses.

“What Black Lab Design is doing right here in Frenchs Forest is cutting edge. My previous role before I became a Member of Parliament was actually manufacturing. There aren’t many factories in the world that can meet this capability set and have this sort of skill set that they can provide to other businesses in Australia,” said Mr Falinski. 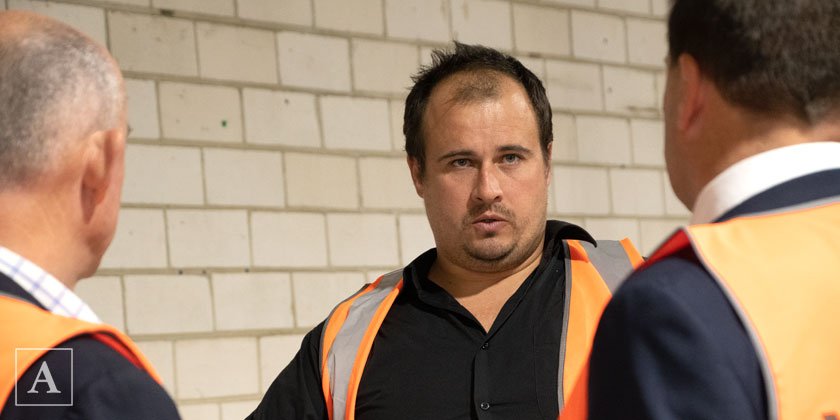 Mr Simmat made a request of Minister Robert to look at the training of tradespeople for modern heavy industrial presses and laser cutting equipment.

“The trades that support that equipment produces more volume in our business than a welder. We need a tradesperson to run those machines. Currently, we have to train them internally but if we can get more people with experience knowing how to do work with those pieces of equipment, it will multiply our productivity and job creation,” said Mr Simmat.

Minster Robert recognised the issue and said that TAFEs and registered training organisations needed to be supported to make the necessary investments in modern trades equipment.

“They just aren’t investing in that kit, that’s one of the dramas. Therefore, you are going to have to take existing trades and train them in CNCs and big machines until such time as the trade providers pull their finger out.

“There’s lack of investment by the states, who are the ones that run the public registered training organisations, the TAFEs. They’re the ones that certify and ticket as well, so they’ve got to get their act into gear on this,” acknowledged Minister Robert.