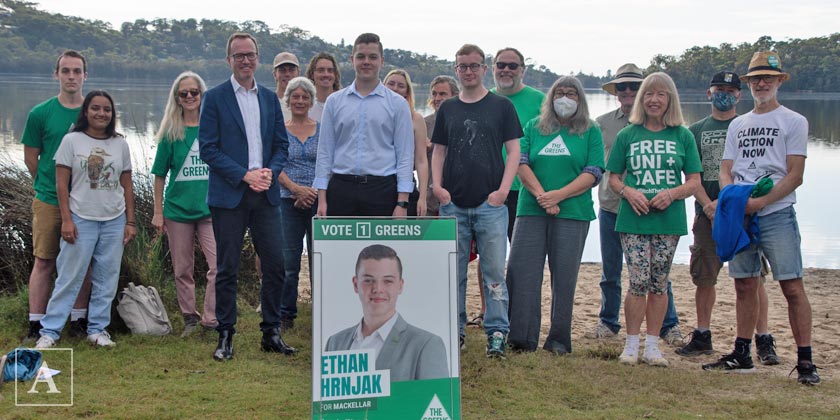 The Wakehurst Parkway will be raised to permanently flood proof it if the Greens are elected in Mackellar.

Mr Hrnjak promised that, if elected, the Greens would pursue a permanent solution to the flooding by building a land bridge through the areas prone to flooding. 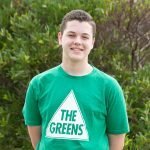 “A massive concrete freeway through a significant wildlife corridor and one of the most richly biodiverse places in Sydney, will wreak havoc on the lagoon and all the amazing wildlife.

“The Greens are calling for environmentally sensitive upgrades for the Parkway that actually resolve the flooding issues. The Council only has $17m to spend on flood-proofing the Parkway; so why wouldn’t the Federal Government invest in infrastructure we actually need and help preserve this beautiful area?

“If the road were elevated by bridges, animals could move through underneath. The road needs to be redesigned to allow for animals to move safely from one area of bushland to another,” said Mr Hrnjak. 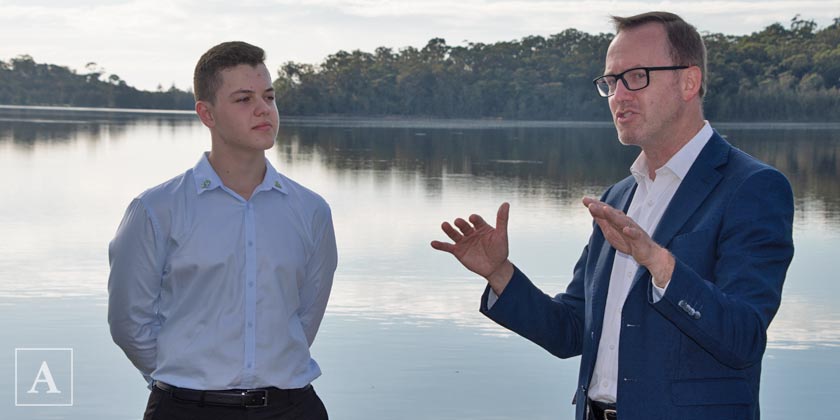 His calls were echoed by Mr Shoebridge, who was at North Narrabeen to back the call for an environmentally sensitive fix for the Wakehurst Parkway. 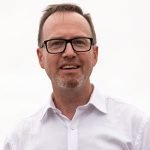 “It is remarkable that the coalition are proposing a $150m road project, that won’t fix the flooding, and we know will cause irreparable damage to some of the most pristine bushland in the Sydney basin.

“There are many reasons why people love living in the Northern Beaches, but top of that list when you ask people, is living in one of the most beautiful, protected natural environments in Sydney.

“There are at least 30 endangered or vulnerable species that are at risk with this road project. Remarkably, none of the options proposed will permanently fix the flooding. This is meant to be a road project designed to provide flood free access to the hospital.

“At the end of years of congestion and following $150m in public expenditure, there will still be flooding risks and repeated road closures from flooding. Only the coalition, State and Federal, could spend $150m of public money and not fix the problem, and in the course of doing that, further their war on nature.

“We are calling for the next Federal Government to review this project and make the funding contingent on two things; protecting the environmental values and to actually fixing the flooding,” said Mr Shoebridge. 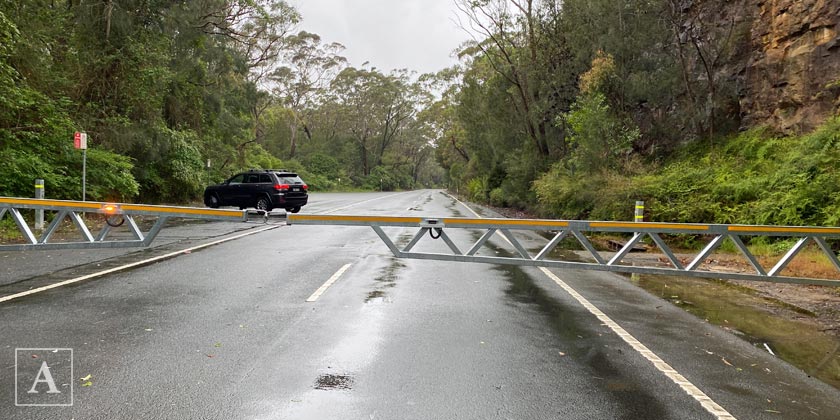 Mr Shoebridge’s reference to $150m of investment for Wakehurst Parkway follows the recent Federal Government announcement of an upgrade between Dreadnought Road, Oxford Falls, and Warringah Road. At the time, Mackellar MP Jason Falinski said that Northern Beaches Council had been allocated funding to resolve flooding issues but had so far failed to act.

Flooding issues at the Wakehurst Parkway have involved buck-passing over the years. One of the mooted benefits of the council amalgamation was a single local government entity which would have responsibility for the entire lagoon catchment and its management.

The Wakehurst Parkway is a state managed road, with Transport for NSW the responsible agency. The flooding issues however are caused by water flow and sedimentation in areas surrounding the roadway, which are under the jurisdiction of Northern Beaches Council.

Since amalgamation, Council has received nearly $18m in funding from the NSW Government, including $13.1m in November 2020 to implement the recommendations of a flood study that was completed in 2017.

Northern Beaches Council has further delayed the implementation of the project however, with a meeting of Council in March 2022, citing community concern as a reason to conduct further feasibility studies on reducing the environmental impact of flood mitigation works.