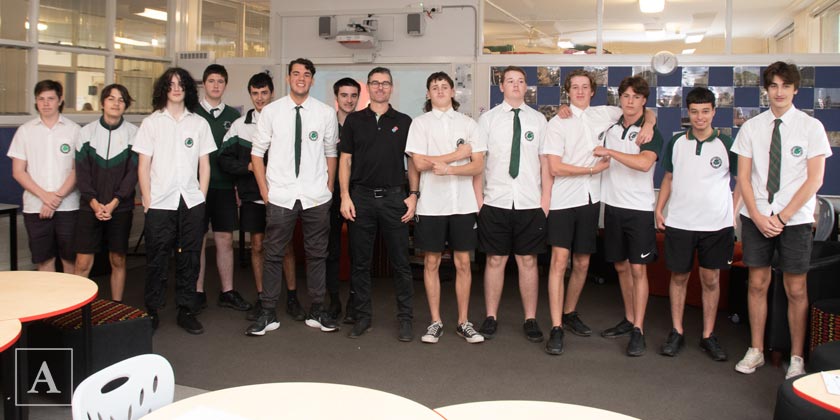 A group of students at The Forest High School got a chance to learn secrets of success after school.

Dan Evans is a Domino’s Pizza franchisee, who made a name for himself turning around struggling stores and making them profitable before selling the businesses. He says he has owned all the Domino’s franchises on the Northern Beaches at some stage.

Mr Evans told the group of senior students, who were chosen based on their diverse learning styles, that he moved to Sydney as a 23-year-old and lived in the back of a pizza shop. 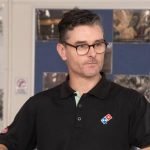 “I sold everything I owned in Newcastle and I drove down to Sydney with a bag of clothes, two surfboards and a car. I didn’t have anywhere to stay when I first arrived, there was a little storeroom out the back of the pizza shop. I slept out there for a few months until I found a place to live down here in Sydney.

“I was pretty good at my job as a store manager. I understood the operations of a pizza shop pretty well, but the step up from operations to owning my own business, I didn’t know how to own a business. There was a whole raft of things that I didn’t understand.

“I had to fix operations. I had to coach myself how to run a business and then I had to get sales well up from where they were, otherwise that business was not going to last very long. I bought a business that was losing money, it was losing about $8k a month. There was a lot of pressure,” said Mr Evans. 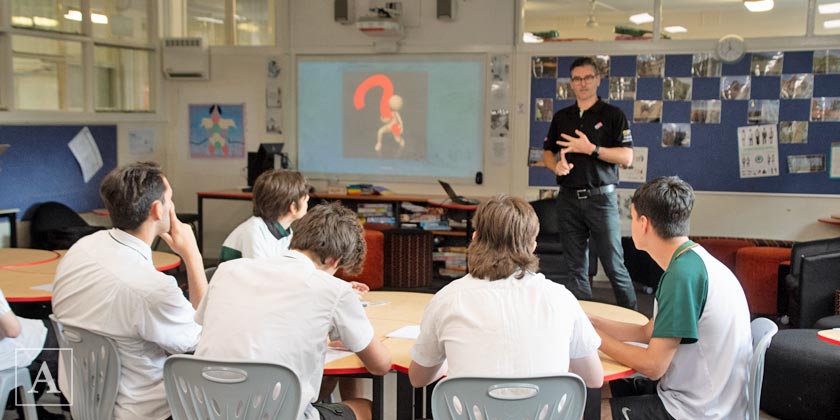 The students asked a range of questions, including how he dealt with challenges, what goals he set for himself and how to be successful.

“Success is never the result of one event, or one great idea. Success comes about from doing the little things well, every single day. Over time, those changes add up.

“I don’t regret what I did when I was younger. I don’t regret the hard lessons that I learned because that shaped me to get to this point, but if there’s one thing that I wished I had done better when I was your age, it would be that I control where I want to be. If I want to go and do something, I’m the only person that’s going to get me there,” said Mr Evans. 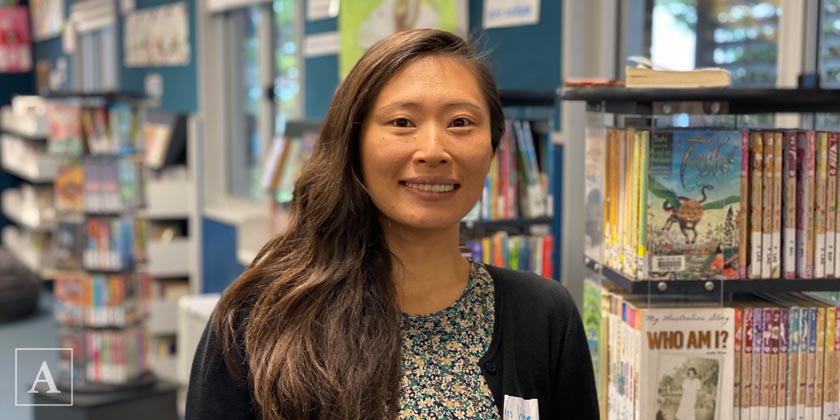 Forest High English Teacher Lauren Weatherall (image above) said the mentor talk provided an important opportunity for diverse learners who are educationally gifted in non-traditional ways to get a first-hand opportunity to learn through direct engagement.

“We try to give these opportunities for them, it’s really important. These students have diverse career goals when they finish school. Many will not go on to complete tertiary studies but may complete a trade. Having these sort of experiences is so profound for them and they get so much out of it,” said Ms Weatherall. 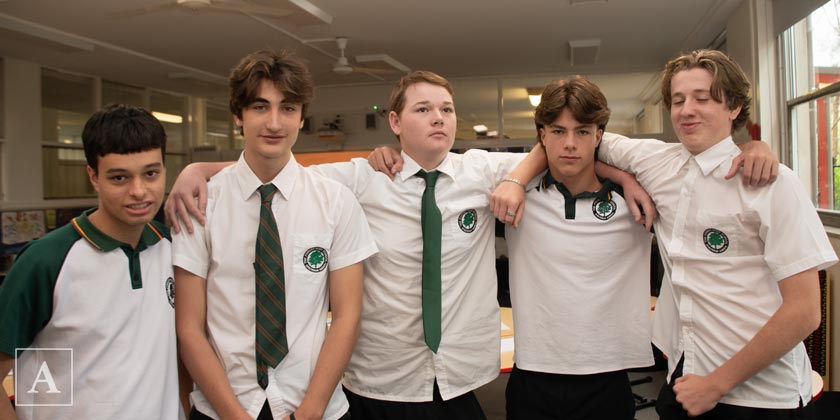 The students engaged actively in the session with Mr Evans, asking questions and each taking their own insight from the lesson.

“I got to learn about how he developed his Domino’s business, what struggles he had and the goals he had set,” said Ethan Foster.

“It surprised me that he started off as just a manager and now owns all those stores,” said Xavier Youngman.

“He started from pretty much nothing and now he owns Domino’s stores around the Northern Beaches. That’s impressive. It just proved that you can start from anywhere and succeed,” said Loris Rowswell.

“I got a good sense of what he’s been through and his mother not agreeing with his opportunities and decisions. It was really nice to hear from another perspective,” said Alessio Lanzafame.

“It surprised me how he came from working at 14 years old to owning 11 businesses. I thought he would have done lots of work in university on how to run a business. Just him working hard and getting all the way up to owning all those businesses, that’s pretty impressive,” said Jae Moorhouse. 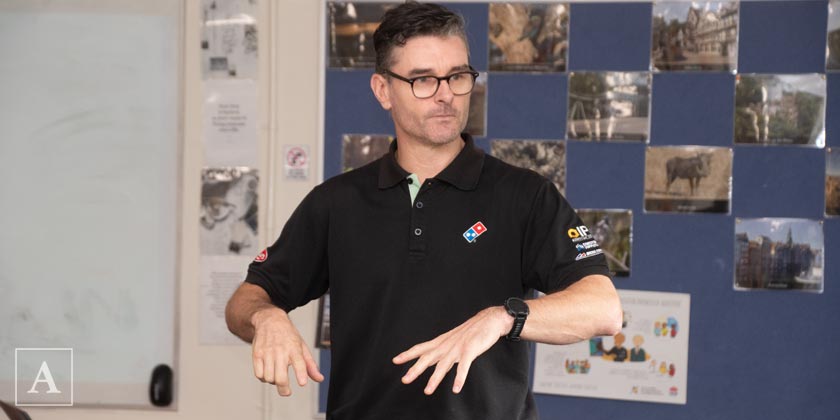 Mr Evans’ son attends The Forest High School at Frenchs Forest and this is the second year he has presented to groups of senior students.

“It really is just to share some real world experience and leadership. Hopefully these guys can pick one or two things, and maybe it sets them on a journey to wherever they’re going to be.

“You are where you are because of what you’ve done in the past, the same is true about what you do in the future. If you want to be somewhere, then you’ve got to do the work today.

“I really hope that regardless of results in school, or what they get in their HSC, or what their parents do for a living, that they see that opportunity and potential is what they make it. If that’s the only message I can get across, then I’ll call that a win,” said Mr Evans.