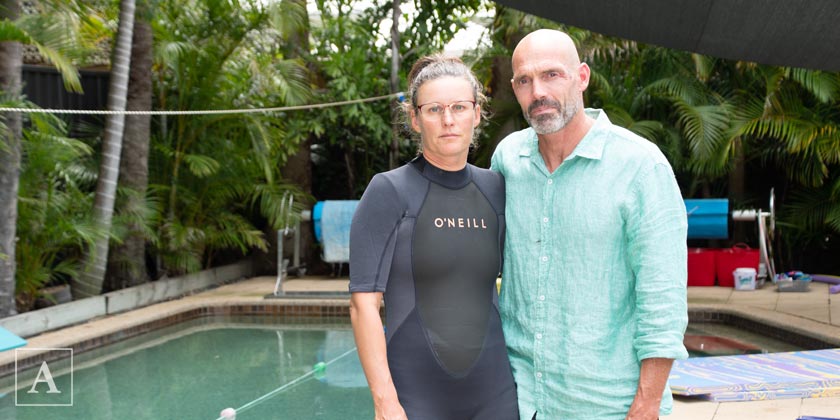 Parents have been shocked at a Council order for a popular Avalon swim school to close.

Barrenjoey Swim School, which operates from the home of Damian and Lucie Geyle (image above) at Patrick Street, Avalon Beach, has been ordered to close by Northern Beaches Council. The couple, who have operated the swim school from their backyard pool for almost a decade, have been issued with an order from Council to stop using their property as a local swim school.

Mr Geyle said the order came as a complete shock, as they had believed they complied with all necessary regulations, including operating a business from home.

“I was a lifeguard for ten years, I joined surf lifesaving when I was about 15-16. About 11 years ago, I was a nipper parent at Avalon and when my first boy went through, I volunteered to be the Age Manager. When the kids got to under 9s, none of them could swim.

“I said to the parents, come to our house and we’ll teach them how to swim. What happened was very organic, we never set out to be swim teachers. Lucie asked, ‘Why don’t you start teaching kids how to swim properly?’

“So we went to Pittwater Council to get our paperwork correct. We did all the legal things where you get yourself a certification and you get your ABN.

“We checked with Council and they said, tickety-boo, as long as you’re a home business, you don’t have more than that many employees and you’re not interfering with the neighbourhood, then you’re good. The Council would constantly check on us and just make sure that everything was kosher. That’s how we started, that’s the way we kicked off,” said Mr Geyle. 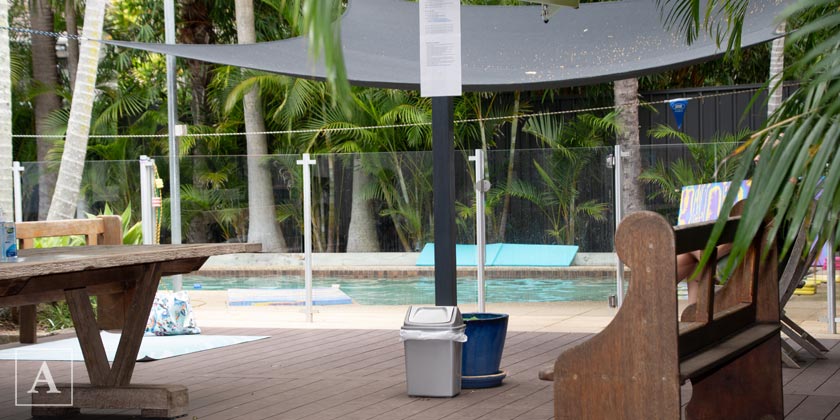 Shocked parents were given the news by Mr Geyle as their pre-school aged children arrived for lessons this afternoon (Monday, 21 February). One concerned father (Ned) said Council’s decision would have negative public health outcomes.

“Having a business like this that sits within the community, that operates in a way that makes your children feel comfortable and is convenient for you and them, is such a critical thing.

“The presence of something so loved and popular and endorsed is really important. It feels like it’s community minded, even if it is a business. I don’t think it’s an exaggeration, moving into this area, if we hadn’t had this kind of opportunity, I would say without question that my child would likely suffer, that I would be doing less swimming lessons.

“Further than that, if I’m Council, I think that decision therefore would be directly impacting public health, because they are effectively making it more difficult, for no reason I can understand, to ensure children are competent swimmers, and that’s not in the best interests of the community,” said Ned.

“We do little groups. We’re in the water a lot, but it’s only Monday to Friday, and we do it for the school term. Parents have their routine, before school, after school. We started off and [Pittwater] Council would check on us, and then the Northern Beaches Council started to check on us,” said Mr Geyle.

According to Mr Geyle, small swim schools are important for children who may struggle in larger groups or at large swim centres.

“Every year we hear a story. We just had one of the parents tell us their three-year-old son slipped off the wharf at Sandy Point three weeks ago. He said it was textbook, no noise, nothing. He turned around and his child had disappeared.

“It was only because the child knew to turn and grab hold that he didn’t drown because the kid can’t really swim. So the father picked the child up, went home, then when he got home he felt sick to his stomach because he realised what happened was one of those moments that could have gone either way.

“There’s at least ten incidents like that we’ve been told about. It brings a tear to my eye thinking that the child was saved because of something that they’ve learned,” said Mr Geyle. 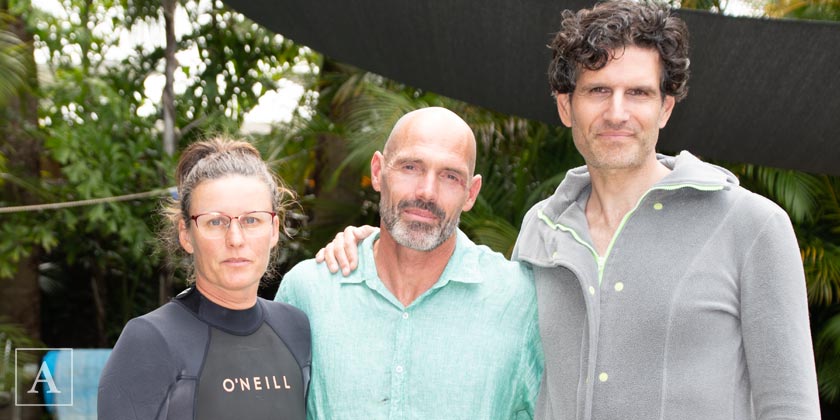 With the NSW Government promoting learn to swim classes for children via the First Lap program with a $100 voucher, the future of backyard swimming lessons for thousands of Northern Beaches children is under a cloud.

The order issued to Barrenjoey Swim School, dated 16 February 2022, indicated that observations conducted on a single day has resulted in the shutdown order with no apparent recourse.

Mr Geyle would not be drawn on the complaints that resulted in the Council order, but some parents commenting on social media have reported verbal run-ins with a nearby resident over street parking. He is hoping Council will reconsider the order to close, or at least meet with them to discuss options.

“What we want is a sit-down. How do we keep our kids safe? How do we work within the boundaries of rules that are provided to us? Because there’s no DA to say here’s a box to make a swimming school. If there was, we’d fill it out, but that wasn’t open to us.

“So we just want people to be aware we don’t want favouritism. We don’t want rules to be changed. We just want a level-headed approach to something that the whole community can move forward with and fix collectively. We live in a community,” said Mr Geyle.

Northern Beaches Council was contacted for comment on the decision to close the swim school. According to a Council spokesperson, they have been investigating the swim school’s compliance with R2 low-density residential zoning at Patrick Street, Avalon Beach.

According to Council, Barrenjoey Swim School fails to meet the definition of ‘home business’ under planning rules because it interferes with the amenity of the neighbourhood, specifically noise and traffic generation. Following their investigation in December 2021, they determined Barrenjoey Swim School should instead be classified as a ‘recreation facility’, which is not permitted in an R2 zone.

Northern Beaches Council CEO Ray Brownlee said that Barrenjoey Swim School was served with a Notice of Intention on 13 January 2022, but the response did not address the concerns leading to the order to cease operation within 90 days. 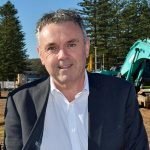 “While this outcome will no doubt be disappointing for patrons of the swim school, residents do need to operate within the law so as to not impact on neighbours.

“Council’s Director of Planning and Place and I have offered to meet with the owners of the swim school in the coming weeks to discuss the matter further, and this offer has been accepted,” said Mr Brownlee.

The decision by Council to classify the swim school as a ‘recreation facility’ will likely be the determining factor as to whether the swim school is able to remain open.

Facilities that may be permitted with consent in R2 zoning under the current Pittwater LEP (Local Environment Plan 2014) include;