A man has received a serious neck injury from a circular saw blade at Narraweena.

Just before 2.00pm this afternoon (Sunday, 16 January) NSW Police and four NSW Ambulance crews responded to a report of a man with a serious laceration to his neck at Lascelles Road, Narraweena. The Mounties Care CareFlight Helicopter was also tasked to the scene, landing nearby at Beacon Hill Reserve just after 2.20pm (main image).

The 31-year-old man had reportedly been attempting to use a power tool with a circular saw blade to cut tree branches when the blade kicked back, hitting him in the right side of his neck and causing a deep 15cm laceration. 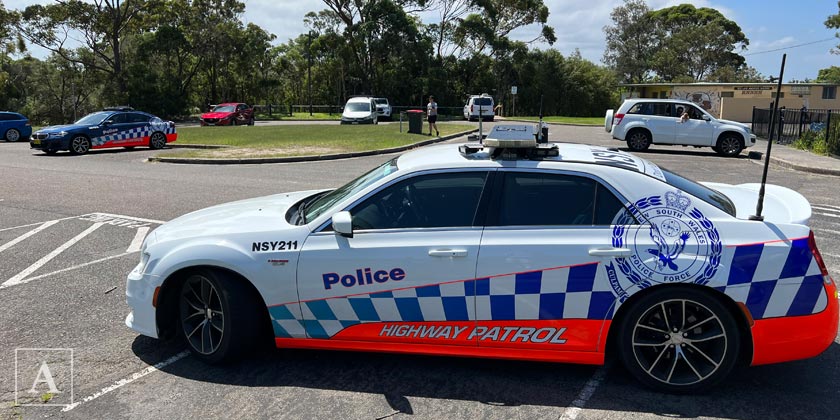 NSW Ambulance critical care paramedics provided the man with emergency first aid until the arrival of the specialist CareFlight medical team who applied a combat gauze to the man’s wound to stem the bleeding. He was also given pain relief and anaesthetic to stop swelling around the injury.

The man was stabilised, intubated and loaded into a NSW Intensive Care Ambulance accompanied by the CareFlight trauma team and taken by road in a serious condition to Royal North Shore Hospital for emergency surgery.

CareFlight is an aeromedical charity with a mission to save lives, speed recovery and serve the community. They are funded by the generosity of the community and local businesses. If you can support their life-saving work, please donate now.