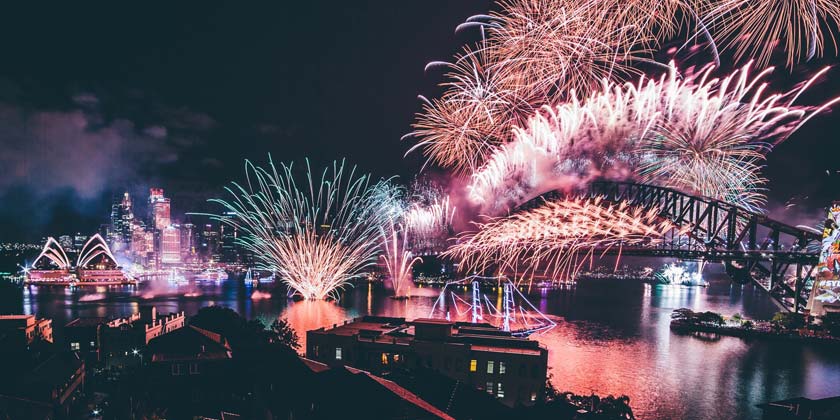 New Year’s Eve will be celebrated with fireworks displays across the Northern Beaches tonight (Friday, 31 December).

Fireworks displays will be held at a number of Northern Beaches venues (listed below), as well as Sydney Harbour. Additionally, there will be road closures and special event clearways in place throughout the day. 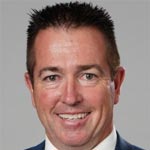 “Police will be out in force on our roads and at events, not just in Sydney, but right across the state to make sure everyone rings in the New Year safely. I also ask people to be respectful and courteous to our police, who won’t be out celebrating with family and friends, but will be working around the clock to keep everyone safe,” said Mr Toole.

NSW Police will be working with various agencies to coordinate people and resources on the ground. Assistant Commissioner Peter Thurtell said only those with tickets or reservations should be travelling into the city for festivities.

“With most vantage points for the fireworks ticketed this year, we are urging people not to head into the CBD or harbour foreshore areas unless they have a ticket to a vantage point or a reservation at a restaurant or other venue,” said Asst Comm Thurtell.

Asst Comm Thurtell recommended people visit the Sydney New Year’s Eve website for tickets to vantage points, information on alcohol-free zones and important traffic and transport information to assist people planning a trip to and from the city. 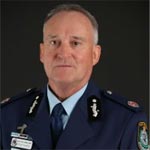 “There will be various major road closures and special event clearways in place throughout New Year’s Eve and into New Year’s Day, so public transport is the best option for getting to and from the city.

“Across NSW, we urge people planning on drinking to leave their car at home and catch public transport, taxis, or organise a designated driver. There will be marked and unmarked police cars out targeting behaviour that endangers lives, including drink and drug driving, speeding, and fatigue.

“Police Transport Command (PTC) officers will be travelling all modes of the transport network and targeting criminal and anti-social behaviour, including anyone drinking alcohol, which is prohibited on trains, light rail, buses and ferries. If you get drunk and try to spoil the trip for others, we will spoil your night – your destination will be the nearest police station,” said Asst Comm Thurtell.

With boating expected to be popular tomorrow, NSW Police Marine Area Command and other authorities will be checking to make sure operators of recreational and commercial vessels are complying with maritime laws, including exclusion zones and movement restriction times.

“Like its foreshore, the Harbour will be crowded, so skippers should be alert and aware of their surroundings at all times. Before heading out, check the vessel is in good working order, ensure all the required safety equipment is on board and check special event maritime information.

“And remember, the alcohol limit is 0.05 – just like on land – and with officers conducting random breath tests on the water, it’s safer not to drink at all,” said Asst Comm Thurtell.

The following traffic changes will apply:

A number of roads will also be closed at North Sydney and the Sydney CBD, including the Sydney Harbour Bridge in both directions from 11.00pm-1.30am.