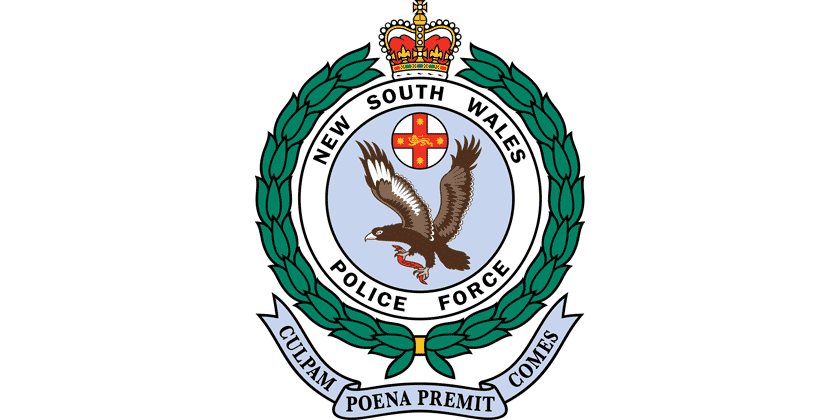 A man has been taken to hospital after being stabbed at Manly.

Officers attached to Northern Beaches Police Area Command found a 35-year-old man on the street, suffering a serious laceration to his right forearm. The man alleged to police the wound was caused as a result of being stabbed at a nearby property.

NSW Ambulance paramedics attended the scene and treated the man’s injury, stemming the bleeding. It is understood that while the injury was not considered life threatening, the man had lost a considerable amount of blood from a severed artery. He was administered pain relief and taken to Royal North Shore Hospital in a stable condition.

NSW Police established a crime scene and have launched a forensic investigation. Inquiries are ongoing, anyone with information about this incident should contact Crime Stoppers on 1800 333 000.