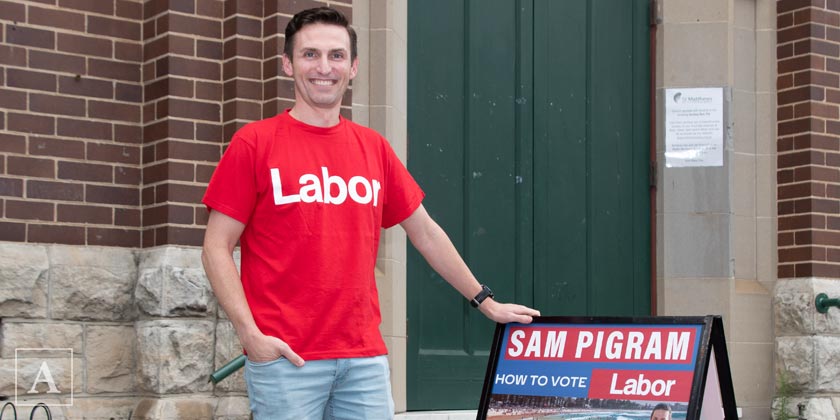 The Australian Labor Party (ALP) is fielding candidates in three wards for the Local Government Election next Saturday, 04 December.

The ALP is seeking to change the dynamic on the Northern Beaches with the Liberals battling Mayor Michael Regan’s Your Northern Beaches Independent Team (YNBIT) for a majority on Council. The ALP currently have no serving Councillors, despite attracting around 15-20 percent of the vote locally.

There are 15 seats on Council, three in each ward. With the Liberals and YNBIT each expected to win around 5 seats, the balance of power will likely be held by Independent and Greens Councillors, as it is currently. Labor wants to change that equation and is contesting for spots in Manly, Curl Curl and Narrabeen wards.

The Manly ward ticket is being led by Sam Pigram (main image) who has worked in Australia, Africa and South America. Mr Pigram believes that diversity of experience and problem-solving skills will be an asset to the Manly community and the Northern Beaches Council. His policy focus is the threat of development to the Manly Dam catchment and the Northern Beaches tunnel.

The Curl Curl Ward ticket is being led by transport consultant Brandt Clifford, whose policy focus is stopping over-development. 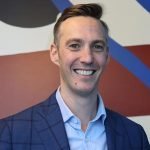 “I am committed to ending poor planning. We need targeted planning that is fit-for-purpose. I will be working to make our recreation facilities, local amenities and beaches accessible, clean and safe for everyone. Sound development includes protection of our waterways from pollutants and microplastics and improving our storm water management.

“The Labor team are on your side and if elected will be transparent about the issues that affect you most. If you want Councillors who will always listen, always consult and always stay connected to the people who voted them in, then you need to vote for the Labor team in your wards,” said Mr Clifford.

Mr Clifford said all the ALP candidates want Northern Beaches Council to take a greater role in creating healthy spaces for physical and mental wellbeing and to focus on stronger climate change action. 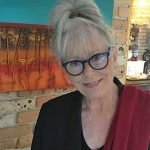 The Narrabeen ward ticket is being led by Paula Goodman, a WIRES volunteer and Women’s Resilience Centre advocate.

“The environment must be a main concern, I’m hoping that the Northern Beaches residents and Council will pull together to make urgent changes. I have lived here for 25 years and don’t ever have any thoughts of leaving. The Northern Beaches is a magnificent place to call home and we must protect it,” said Ms Goodman.

The ALP ward tickets are: