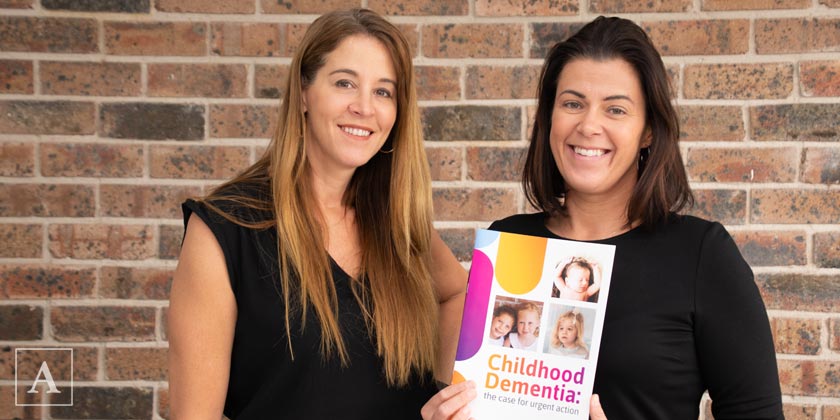 A Northern Beaches led initiative is seeking to address the causes of childhood dementia. 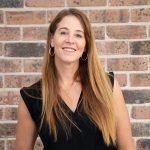 “Childhood dementia is caused by a variety of genetic disorders and I suspected their collective impact was significant. Despite my best efforts, I couldn’t find medical literature to confirm this, so I commissioned a Burden of Disease Study to understand the breadth and depth of the problem.

“The Burden Study represents the first analysis of its kind in Australia, and to the best of our knowledge, anywhere in the world. The results are both horrifying and compelling. The figures show that childhood dementia carries a significant burden and needs are overwhelmingly unmet. Behind these figures are children and families living with childhood dementia,” said Ms Donnell.

Childhood Dementia Initiative Head of Care Gail Hilton, who lives at Avalon, said the research uncovered at least 70 underlying conditions such as Sanfilippo, which confirmed the need for a coordinated approach such as exists with adult dementia. 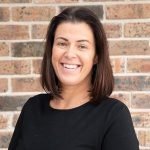 “We are just about to celebrate our first year as an organisation. We started in response to the research that highlighted childhood dementia is caused by more than 70 different rare genetic conditions and all of these conditions are terminal.

Despite the individual conditions being rare, Ms Hilton said that it became clear there was a cumulative outcome for children suffering with rare conditions that resulted in childhood dementia.

“What we kept hearing were stories of other conditions resulting in similar symptoms for the child. A different biological basis of disease, caused by different genetic conditions, but what was happening for the children were all common symptoms.

“It usually starts with developmental delays or loss of skills. What happens with all of these children is they start losing skills they’d already acquired. If they’re tiny, that might be that they stop having eye contact. A bit further down the track they lose some words, or maybe forget how to unwrap a present.

“This all comes with confusion, memory loss, anxiety, and aggression. All the things that you see in aging dementia. Because fundamentally what is happening for all of these conditions is the genetic disorders are causing progressive brain damage,” said Ms Hilton.

The aim of the Childhood Dementia Initiative is to raise awareness and seek funding and research commitments into the causes and treatments of childhood dementia.

“Our ambition is global. We were set up here with the aim that we will be a proof of concept here in Australia but this is a global issue that needs to have global solutions. 700k children and young people globally are living with childhood dementia and 75 percent of them will die before their 18th birthday.

“If you look at children’s health and chronic conditions, oncology [cancer] is very well known. Then there tends to be a group of rare genetic conditions which is a massive melting pot of all sorts of things.

“So when we come and talk to health professionals about this [childhood dementia] it’s now a grouping where we can pull these families together that are all experiencing similar things. If you look at what’s happening for the child, it’s the same sort of progressive decline.

“They’re not in hospitals getting treated, they are largely at home being cared for through the NDIS or through palliative care services or other services that are around them, but mostly family care because there aren’t treatments.

“We’ll be investing in research through UNSW looking at the needs and experiences of families, so we can actually use the national statistics to drive change. And that will be filling the gaps, we know these families are falling through the gaps. They don’t fit anywhere because they don’t fit under dementia services because dementia services aren’t yet geared for children. There’s a lot of work to be done around quality of life to change things.

“Our other focus is to drive awareness, collaboration, and innovation in the medical research world to get some progress and some runs on the board around getting some treatments and cures.

“If you look at where childhood cancer was 30 years ago, if you had a child diagnosed with leukemia, you were basically told to take your child home and love them because there was nothing they could really do. Now, your child would have a 95 percent success rate of treatment. We’ve created progress in that space. Let’s replicate some of that and do some of the same things in this space,” said Ms Hilton.

The Childhood Dementia Initiative is not set up as a direct service provider to families, according to Ms Hilton, instead focusing on research, advocacy, and changing the way government and the health system approach childhood dementia.

Visit the Childhood Dementia Initiative website for more information or to support their work.