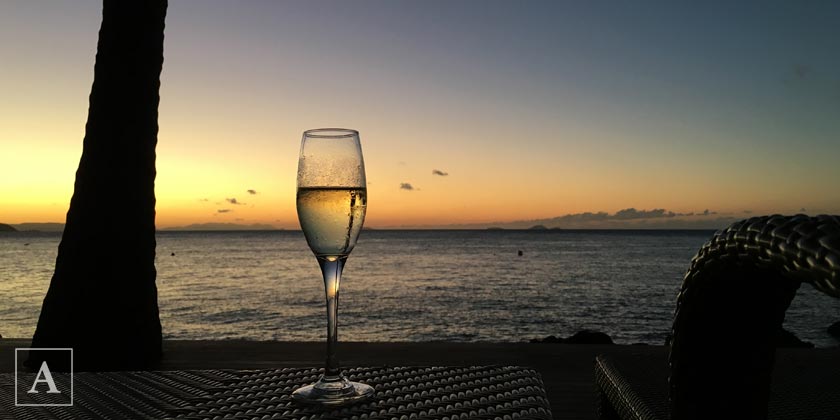 Northern Beaches women have a drinking problem according to NSW Health.

According to Northern Sydney Local Health District (NSLHD) Health Promotion Manager for Alcohol & Tobacco Melissa Palermo, research on the drinking habits of women across NSW has uncovered a problem on the Northern Beaches that predates the COVID-19 pandemic.

“It also showed that Northern Beaches Hospital had a higher rate of alcohol related hospitalisations. That’s why we decided to focus on this chronic illness because of the NSLHD drug and alcohol emergency data.

“It showed two groups of women experiencing high levels of alcohol related harm, the younger 15-19 age group and then the older 35-59 age group. Within NSLHD, the Northern Beaches had an alcohol attributable hospitalisation rate 40 percent higher than the NSW average,” highlighted Ms Palermo (image below). 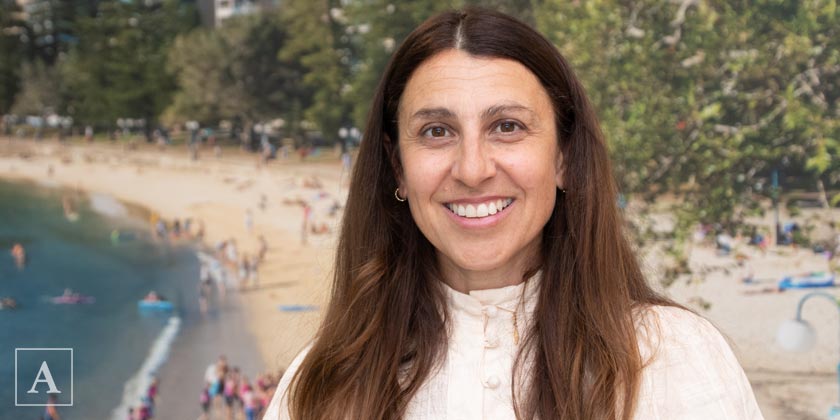 The research commissioned by NSLHD found alcohol played a ‘large role’ in the lives of many women aged 39-59 on the Northern Beaches. It found most women drink in social situations and many reported alcohol present at all gatherings they attend, including children’s parties.

“We did six focus groups where we tried to tease out and explore whether women identified as a drinker, what their behaviours were, what their attitudes were towards alcohol.

“We had key themes that came from that. One was the stress release, the escapism component. Another was living in the moment and the pressure to fit in, ‘go on have another one’. As most of us know, that is common among males, but it also exists with females. Also we had the social lubrication element of bringing people together.

“Many said they didn’t think about the immediacy of the harm, they didn’t feel like it was there, ‘It’s not going to kill me right now.’ They weren’t weighing up the short term versus long term cons.

“We followed-up and ended up breaking it down into risk cohorts. In terms of the data analysis, we were specific to the Northern Beaches, then we broke it down for risk analysis using a [screening] tool called an AUDIT-C [Alcohol Use Disorders Identification Test], that doctors use as well.

“We assessed risk, which ended up being an even spread of low, moderate, and high risk. If you combine moderate and high, you’ve got a lot of people. One interesting finding was that 97 percent of the survey sample drank,” explained Ms Palermo.

In response to the findings of the study, NSW Health has tasked MS Palermo to lead a health campaign called ‘Drink Less. Live More.’ designed to encourage Northern Beaches women to reassess their drinking habits.

“A big driver for willingness or consideration of reducing alcohol consumption was weight. We didn’t want to target weight but a holistically healthier you. The campaign isn’t a big stick, it’s looking at a more balanced approach to alcohol consumption. We’re not saying don’t drink. We’re just saying drink less.

“It’s an unregulated space. At a pub, staff are trained in responsible service of alcohol, they make the call, you’ve drunk enough, sorry we’re not serving you. In the home environment we don’t have that, so it is a more challenging space,” said Ms Palermo. 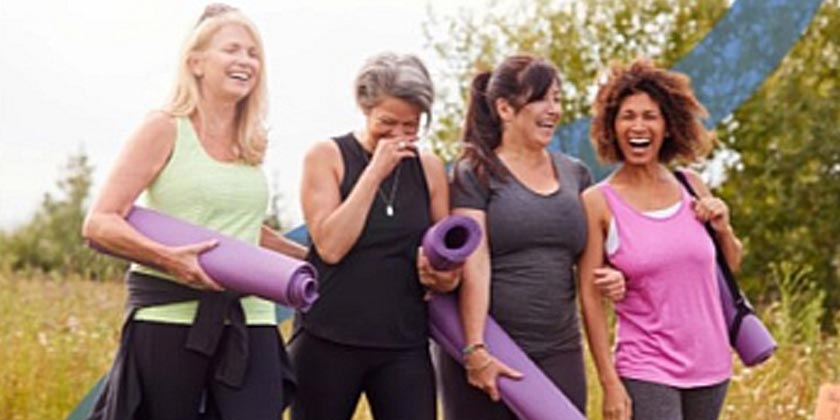 Ms Palermo emphasised the aim of the campaign is to get women to consider their alcohol intake and visit the ‘Drink Less. Live More.’ website where they will find resources including an alcohol risk assessment tool.

“There are a lot of resources there. In conjunction with this we promote the ‘Get Healthy Information and Coaching Service’ alcohol reduction program. That’s a self-referral service, you just ring up, it’s a free support service to assist you with your willingness to reduce your alcohol consumption,” added Ms Palermo.

More information about the ‘Drink Less. Live More.’ campaign is available via the Mona Vale Hospital Facebook page and the NSW Health website.