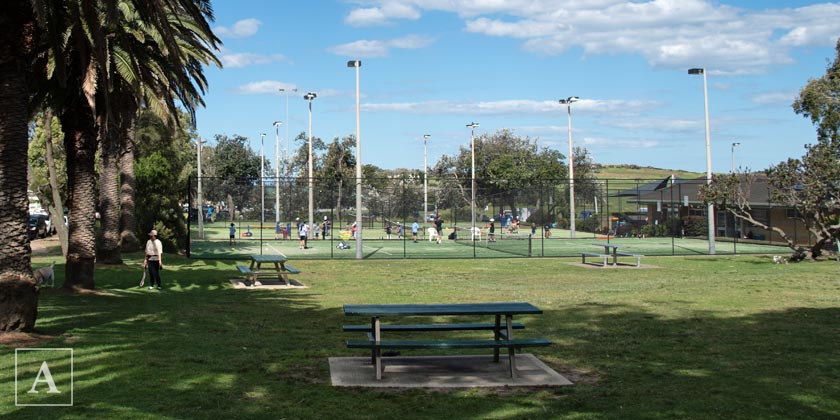 Collaroy Tennis Club has been named the best metropolitan club in the state by Tennis NSW. 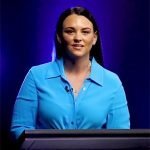 Former Australian number one Casey Dellacqua made the announcement of Collaroy Tennis Club as Most Outstanding Club or Venue – Metropolitan, at the Tennis NSW Awards 2021 which were held in an online ceremony on Thursday, 28 October.

“Collaroy Tennis Club committee has developed a clear vision and identity to ensure that they continue to develop programs that encourage diversity, inclusiveness and a lifelong love for tennis. They were successful in $23,500 in funding from the ATP Cup Legacy Fund towards a lighting upgrade project, which has grown membership by 50 percent with a clear focus on increasing female members,” said Ms Dellacqua.

Northern Beaches Mayor Michael Regan congratulated the club on winning the award, with the Council-owned facilities managed and operated by volunteers.

“Collaroy Tennis Club has done a fantastic job in getting the local community involved and making sure their facilities are first class and ensuring everyone feels part of the club, no matter their skill or ability,” said Mayor Regan. 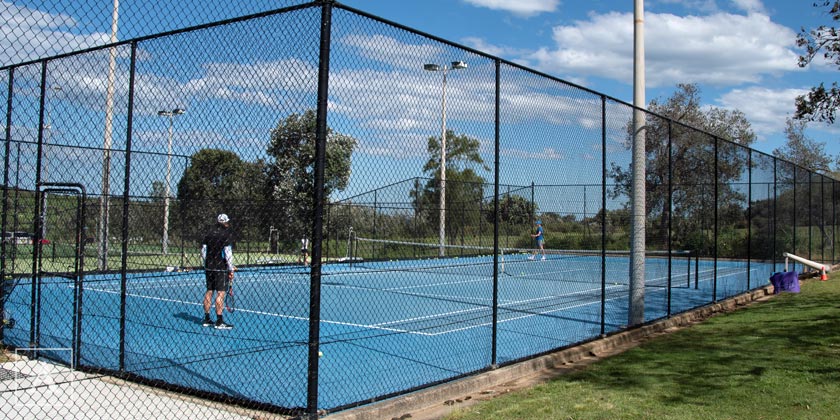 Collaroy Tennis Club President Vito Cincinnato said it was the first time a tennis club on the Northern Beaches had won the award. 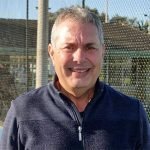 “Collaroy Tennis Club celebrated its 99th anniversary this year and we have approximately 56,650 players use the courts every year, almost twice the normal state usage.

“I’m very proud of what we have achieved. We try to focus on fun, friendliness, and inclusiveness, and membership has increased 50 percent in the last 18 months.

“It is our strategic goal to have a program of continuous facility improvement that meets both the tennis and community expectations.

“The club undertakes several tennis programs for disadvantaged groups in the community, including Rally4Ever, a tennis and fitness program for the homeless and people with mental health concerns. 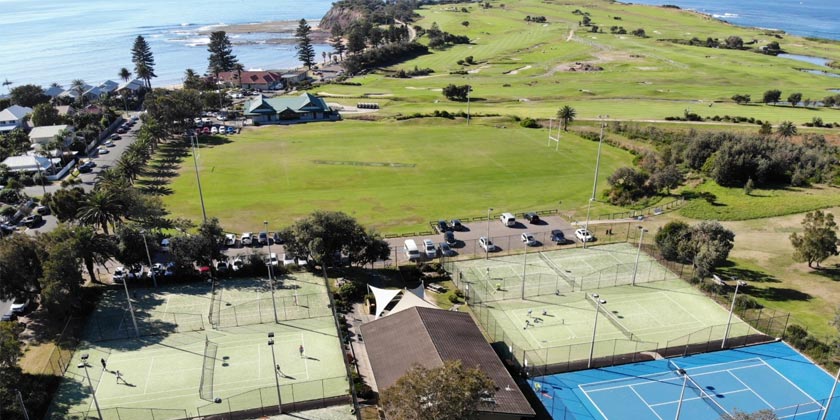 The announcement of the award can be watched below (at 51:40).