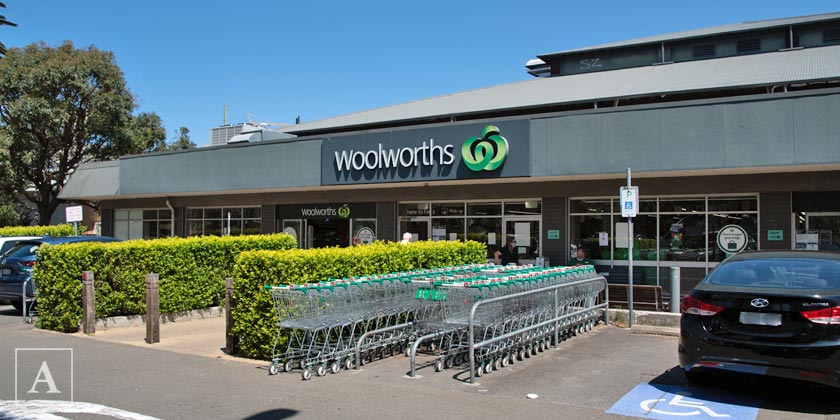 Woolworths has confirmed its Avalon store will undergo a refurbishment after Easter to become a ‘neighbourhood Metro’ store.

After some recent confusion about the future of the store, confirmation was given today (Wednesday, 03 November) by Woolworths Metro General Manager Justin Nolan. 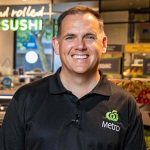 “While the Woolworths Avalon store continues to operate in the same way it has for many years, we’re excited to announce plans for a new look, local neighbourhood food store after Easter next year.

“Having a store tailored to meeting the needs of the local community is a core part of the Metro format. The new Woolworths Metro Avalon store will offer:

“We engaged with the local community earlier this year to understand what they wanted from a new store. Prior to the change we are committed to engaging again with local residents about our plans and will be hosting a community drop-in information session later in the year,” said Mr Nolan.

Discussion about changes to the store have been circulating for several weeks, with some apparent internal confusion leading to customers being told the special catalogues for Woolworths Supermarkets were no longer valid at the Avalon store as ‘it had changed to a Metro’.

According to a Woolworths spokesperson, that issue has been resolved and customers can be assured the specials catalogues are valid now and into the future once the refurbishment is complete.

However, Woolworths insist it will remain possible to do a full grocery shop at the store once the refurbishment is complete and the store becomes a ‘neighbourhood Metro’.

Queried about what this meant for the range of products kept in stock and whether the store would now focus on convenience shopping for pre-prepared meals, the spokesperson said the store would remain a ‘neighbourhood Metro’ focused on fresh produce where customers can do their full grocery shop and would not become an ‘on-the-go Metro’.

According to Mr Nolan, the store will provide a local shopping experience tailored to suit Avalon customers, including stocking local products.

“We look forward to meeting with the community, answering questions, and hearing feedback. We also encourage residents to tell us what products they want to see in the new store, to ensure we tailor the product range that best reflects their ongoing needs.

“We look forward to continuing to service the loyal customer base Woolworths Avalon has built over the years and welcoming customers into our new look Metro neighbourhood food store in 2022,” said Mr Nolan.

Woolworths said that more information will be available in-store over the coming months for ways the community can provide feedback into the product range that would best suit the Avalon community.