Where are the cases? 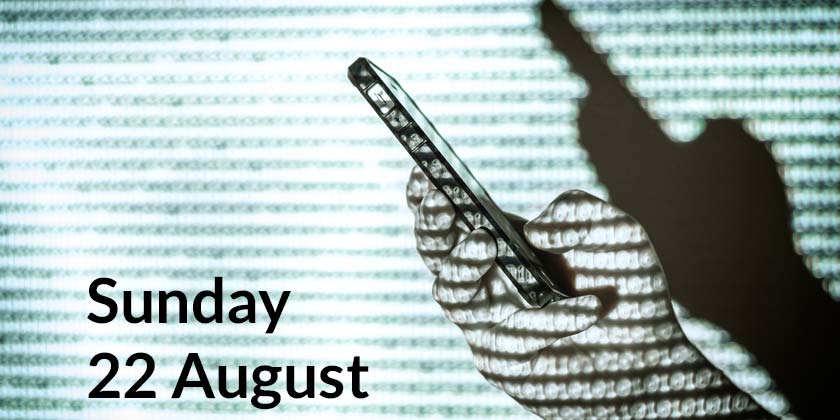 Read the updated story
830 locally acquired cases of COVID-19 were announced in NSW to 8.00pm last night (Saturday, 21 August). 137 of these are currently linked to a known case or cluster and 67 were in isolation throughout their infectious period.

The Northern Beaches has 41 active cases, with one new case recorded since our last report.

206,193 people were tested for COVID-19 in NSW yesterday. 1,922 of these tests were conducted on the Northern Beaches.

Active cases are defined as people who have tested positive for COVID-19, are in isolation and are being clinically monitored by NSW Health. A person will no longer be an active case when they are clinically released from isolation. This figure only shows active cases that acquired their infection locally, it does not include cases that are acquired overseas, interstate or that are under initial investigation.

The testing rate is calculated by the number of ‘recent tests’ as defined by NSW Health (conducted in the last 14 days) compared with the ABS population data for the postcode. A testing rate of 100 percent does not necessarily mean every individual has been tested, but test numbers exceed the number of people resident within the postcode in the last 14 days. It is possible to exceed 100 percent if people are tested multiple times within the 14 day ‘recent tests’ window.

The vaccination rate is based on people who are ‘fully vaccinated’. Data is presented by NSW Health by postcode in percentile bands (e.g. 30-39%) only and not in whole numbers. As a result we will round down to the lower number in the band as the most accurate representation of meeting thresholds to lift restrictions. The postcode of people vaccinated is based on the address they reported at the time of the vaccination. Vaccinations carried out without a valid address are not shown. Individuals who have nominated a geographical address with a non-standard postcode, such as some post office box addresses, are excluded. This represents a very small proportion (<1%) of all persons in the data.

Information used to compile this article has been sourced from official government data sets at DATA NSW and NSW Health.