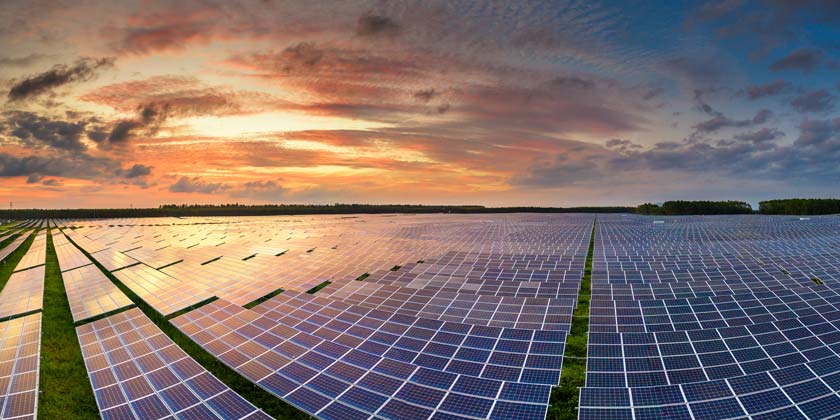 The latest episode of The Coast looks at powering your life with solar.

Australians have adopted solar power in their homes like almost no one else in the world.

We have the highest uptake of solar globally, with about 29 percent of homes with rooftop solar. As of 31 March 2021, about 2.77m small-scale solar power systems have been installed across Australia, according to the Federal Government’s Clean Energy Regulator.

The uptake on the Northern Beaches has been steady, however Mayor Michael Regan says as many as 60k homes in our Local Government Area are suitable but have not installed solar panels.

In the latest episode of Radio Northern Beaches show and podcast, The Coast, host Wendy Frew takes a look at the pros and cons of powering your life with energy from the sun.

Wendy first talks to Dale Cohen, editor of the Northern Beaches Advocate, about why he decided to install solar panels on his roof, purchase an electric car and put a renewable energy battery in his garage.

Wendy also talks to Mayor Michael Regan about a trial being run by Ausgrid to allow solar-powered homes in Beacon Hill to store their excess solar power for free in a community battery. The mayor also talks about Council’s plans to roll out more charging points for electric cars.