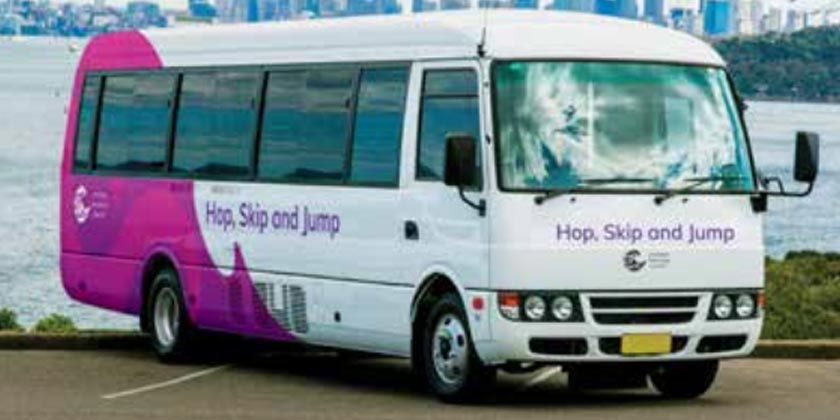 The Council operated Hop, Skip and Jump bus at Manly has been called into question by Northern Beaches Councillors.

During the consideration of the operational plan at Tuesday night’s Council meeting (15 June), Councillor Alex McTaggart singled out the Hop, Skip and Jump bus at Manly, suggesting the cost of the service had been concealed from public scrutiny. 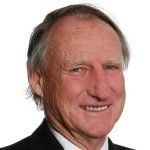 “This is not disclosed in the budget as a line item and I find that to not be right. ‘Joe Average’ who wants to make a submission on the budget can’t find one and half million dollars of feather bedding and that is exactly what this is,” said Cr McTaggart.

The Hop, Skip and Jump bus, originally operated by Stockland as part of the shopping centre development but taken over by the former Manly Council, has seen an escalation of operating costs.

“Are we in the business of running a bus service? I appreciate this came out of the previous Manly Council. I also appreciate that the service was increased under the Administrator. The issue is that it mirrors a government service in part of the service.

“It’s a gold coin donation but nobody is making the donation. The issue is equity and should this Council be running a bus service? That’s what it comes down to. I don’t believe that this Council should run a bus service.

“I’m prepared to accept if you can make the service revenue neutral then I don’t have an issue with that but I don’t see why the rest of the LGA should be subsidising the Manly residents $1.8m for buses that run parallel to government buses. It doesn’t pass any conceivable, rational test,” pointed out Cr McTaggart.

Councillor Kylie Ferguson, who has experience as a Director of disability transport provider Easylink, agreed with Cr McTaggart’s concern. 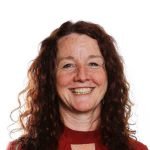 “The whole reason this bus came across was for Stockland, for their shopping centre. When they decided it wasn’t revenue neutral anymore it got flicked and Manly Council picked it up.

“While we had Keoride in the north there was another one that was trialled in the south. Of course it’s not going to work when you’ve got a free option and the only reason they can’t charge on the Hop, Skip and Jump is you can’t have another revenue service going against the [government] buses, it’s not allowed.

“We are losing $1.8m a year and not many of us around this table are batting an eyelid over it. I find it quite sad, we could be doing so much more with the money. There are other options and other agencies out there. We have got to look at how we spend our ratepayers’ money. When it’s inequitable and unfair it’s not on.

“Keoride is working a treat in the north and it can work a treat in the south. I suggest we write to the Keoride people and open up the conversation down in the south and get the revenue so it supports itself. Otherwise everyone north of Manly is paying for it,” said Cr Ferguson. 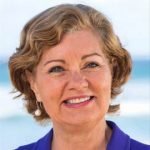 “I am pretty alarmed that costs have increased so much. When the service was first introduced it was about $400k and it has now jumped well over $700k per year.

“The service does not mirror a government service, which is why it’s needed. The routes that it takes are not serviced by any government bus. It’s also important to mention that a lot of Councils run community buses. They are run for a reason.

“One of the reasons why this one was introduced, which has been forgotten, is that it was a condition of the DA for Manly Boy Charlton pool. They were not able to provide enough parking there.

“The other thing is that it supports a very large disadvantaged group who live in the Manly area. The majority of people live in apartments, they don’t have cars or places to park, so this service is very valuable to them. Also it supports pensioners and grandparents with grandchildren.

“A needs and benefits analysis must be done. You can’t just cancel a service because of cost without actually looking at what needs it is fulfilling,” said Cr Bingham.

Cr McTaggart’s amendment was not carried. Mayor Michael Regan suggested a motion be brought to the next Council meeting but Cr McTaggart told the Northern Beaches Advocate he would be unlikely to do that.

“No. I’m not going to do a notice of motion, I expect the Mayor or one of the Mayor’s team to pick up on this and make it right. I’ve made my point. If the Mayor thinks there’s a wrong that needs to be righted, he should use a Mayoral Minute or one of his team should run the motion,” said Cr McTaggart.