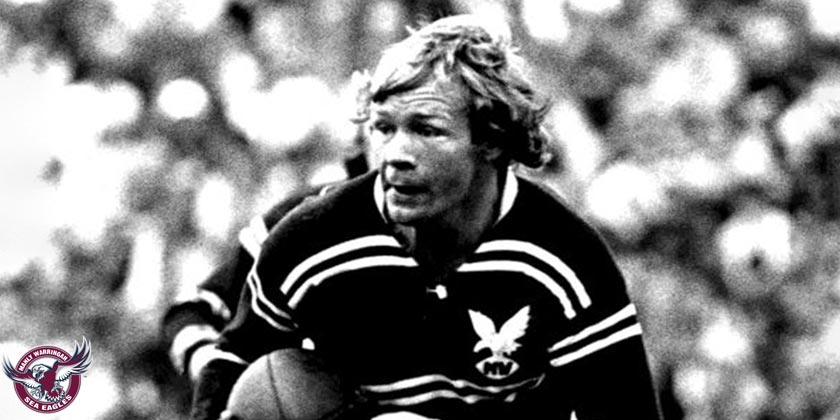 Manly Sea Eagles legend Bob Fulton has passed away after a battle with cancer.

Robert Fulton AM is reported to have died this morning (Sunday, 23 May), aged 73, surrounded by his loved ones. The news of his passing was confirmed by close friend and rugby league broadcaster, Ray Hadley, on Radio 2GB today. 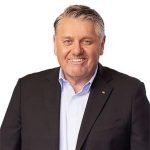 “It’s a very sad day for the Fulton family and rugby league generally. I have announced some sad things on radio but this could be the saddest. I am going to miss him, he was a great man, the most loyal friend I’ve ever had. He’ll be sadly missed,” Mr Hadley told 2GB listeners on Sunday afternoon.

Born in Warrington, England in December 1947, Bob Fulton moved to Australia when he was four-years-old. A promising rugby league player in his youth, he was signed to the Manly Warringah Sea Eagles in 1966 when he was 18-years-old by Ken Arthurson.

He was drafted for national service in 1968 but was able to continue his playing career when assigned to a Sydney-based regiment that had recently returned from a tour of service in Vietnam. 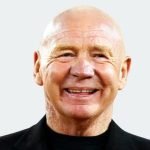 Nicknamed ‘Bozo’ as a player, Bob Fulton played 219 first grade games for the Sea Eagles, winning three premierships. He scored over 500 points in his career at the club, the most by any player until the record was broken by Steve Menzies in 2006. He represented Australia 35 times, seven of those as captain. He represented NSW 16 times. He also played 50 games for Eastern Suburbs and 16 games for English club Warrington. 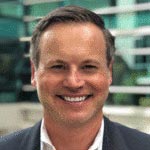 Manly Warringah Sea Eagles this afternoon released a statement of condolence, with Chairman and Owner Scott Penn saying it was a sad day for the club.

“The Sea Eagles family is deeply saddened to hear of the passing of Bob ‘Bozo’ Fulton today. As the only person to both Captain and Coach the Sea Eagles to Premierships, he will be forever remembered as one of our all-time greats. We are forever in Bob’s debt for his passion and determination to make the Sea Eagles the best in the league,” said Mr Penn.

In 1994, he was awarded the Member of the Order of Australia in recognition of his service to the sport of Rugby League. Robert Fulton AM is survived by his wife Anne and three children Scott, Brett and Kirstie. Vale Bob Fulton.