Prime Minister Scott Morrison was at Collaroy Beach today to announce a doubling of funding for surf life saving equipment and training.

The Prime Minister said he was making the announcement of another $9.7m in funding for surf life saving on the Northern Beaches because he also wanted to thank the community for their efforts during the recent lockdown.

“You may ask why as the local member for Cook, why I’d be coming all the way up to the Northern Beaches today to make an announcement about surf life saving. Its also true we have the finest surf life saving clubs of anywhere in the world down in the Shire.

“The reason I wanted to come here today is I wanted to thank the people of the Northern Beaches. Jason [Falinski] and I were speaking during the course of the summer break. I have on a number of occasions now expressed my appreciation for the tremendous response and patience of the people of the Northern Beaches, that kept not only themselves and their own community safe, but in doing so they were keeping the rest of the country safe.

“I know it was a very tough period for the people on the Northern Beaches, over a time when you would have wanted to be with family and doing the things that families and friends do over summer.

“I know from my own experience that there is nothing more central to a community that lives along the coast of this amazing country than our surf life saving clubs. They are not just a place where 173 thousand dedicated members come to provide a service to their community, they are the beating heart of the community itself.

“On top of that the values that are taught, respect for each other, respect for community service, respect for training and the discipline that goes with that is teaching our young people tremendously important lessons.

“Recently we committed over $20m to support the surf life saving community doing the amazing job they do looking out for all of us when we come here for a day of leisure with our families.

“Today we are announcing a further $9.7m. That is going to two very important parts of what our surf life saving community does. Firstly it helps them with the gear they need. I saw some of the new equipment they have been using here. This gear is very important and clubs will be able to access up to $10k for getting the gear they need to keep you and your family safe at the beach.

“The other thing we’re doing today as part of this package is we’re investing even more in the training. When you see those men and women out there in the red and yellow, of course you want to know that they’ve been trained as best as they possibly can to assist you if you find yourself or your family members or friends in trouble down at the beach,” said the Prime Minister.

The Prime Minister’s full statement about the funding increase along with Federal Minister for Sport Richard Colbeck and President of Surf Life Saving Australia Graham Ford AM can be watched in the video below. 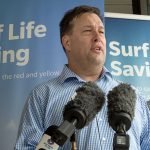 “The work that surf life saving does here and around the country to make sure that people can come to beaches and swim safely and have a day out safely is extraordinary.

“The sense of community they bring to those places in which they operate we’ve seen here on the Northern Beaches during our lockdown where we had 70 thousand people in one day go and get tested for COVID.

“The reason for that is volunteer groups like surf life saving, where everyone knows they are not just doing it for themselves, they are doing it for the rest of the community,” said Mr Falinski. 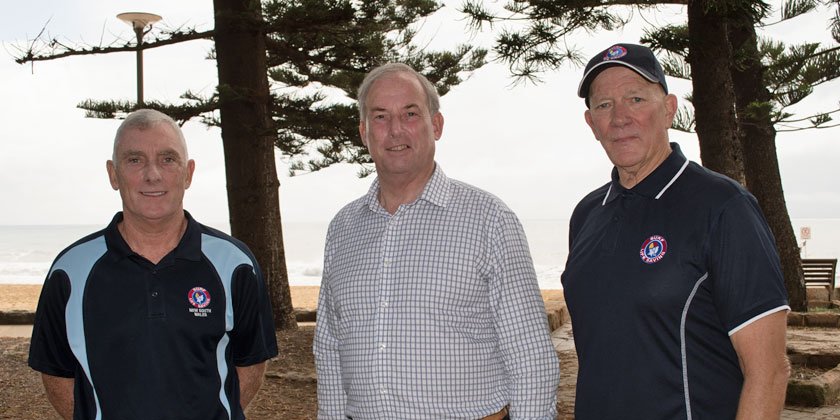 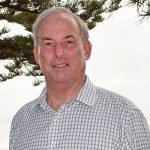 Following the announcement, Federal Minister for Sport Richard Colbeck said the increase in funding was necessary to build capacity to meet an increased need as a result of COVID.

“We all know what sort of summer it’s been and how tough it’s been right around the coastline but particularly in NSW and Victoria, with a lot of really tragic events over recent weeks so it’s really timely in that sense.

“We also recognise the work that these clubs do all around the country. There’s the 248 lives that were lost last year to drownings. This is what we are looking to mitigate. To assist these community based clubs to increase their capacity and maintain their operations around the coastline. It’s really important and the events of this summer reinforce that as much as anything,” said Minister Colbeck. 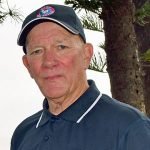 President of Surf Life Saving Australia Graham Ford AM said he was very happy with the funding boost given the increased demand on surf life saving resources.

“What’s happened is beach visitations have increased as a flow on effect from COVID. So this money to double funding for equipment for our front line services means the world for us. It means we’re going to be able to address those issues.

“We are working with the Minister [Colbeck] all the time and keeping him up to date on what’s going on around the country. Predominantly the drownings have been on the east coast. There has been 37 in the last two months from 01 December to 31 January.

“Some of them have been repetitions. Down at Port Kembla we had three drown and then within a fortnight another two drown. We need to get an education program, a lot of people ignore the safety information. Life jackets are a major concern,” said Mr Ford. 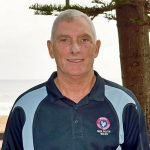 President of Surf Life Saving NSW George Shales OAM echoed the funding need, saying community fundraising had been impacted during the pandemic while demand for services had increased.

“This funding announcement from the government will support the clubs to ensure they are able to provision those services on the beaches in terms of the gear and equipment and also the education, training and IT.

“Ultimately, our major concern is the number of drownings that have occurred. Our numbers today across NSW are ahead of last year already. Last year saw an increase of boating fatalities, then rock fishers, then drownings. It’s pleasing to say none of those drownings across Australia occurred between the red and yellow flags,” said Mr Shales.