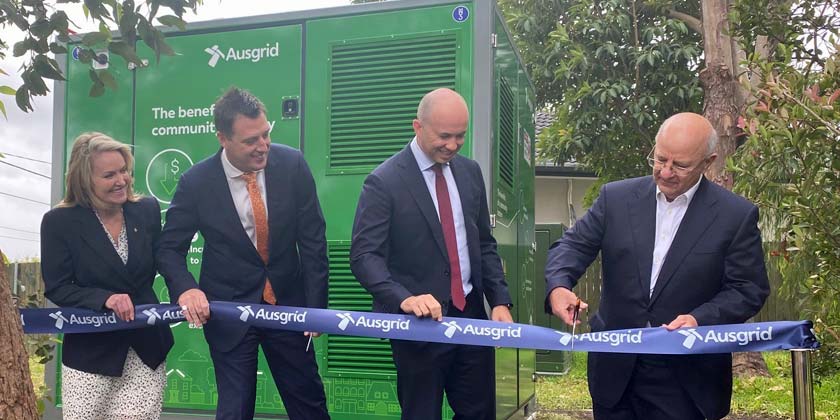 Ausgrid have installed a ‘big battery’ to power homes at Beacon Hill.

The community battery marks the start of a two year trial being run by Ausgrid, that aims to transform the way solar energy is stored, reduce household costs and increase the amount of renewable energy that goes into the grid.

The 267kwh battery will service around 250 nearby homes. Although the battery is capable of powering around 50 homes for almost two hours in the event of local power loss, the community battery trial will not be providing backup services for outages.

The purpose of the trial is to allow households in the area to ‘time shift’ their solar energy into the evening peak when their solar power is otherwise unavailable. The battery will also provide Ausgrid with useful background services for maintaining frequency, stability and load balancing of the local grid.

Grid scale battery storage has attracted huge interest since the Tesla battery was installed in South Australia in 2017 when Tesla boss Elon Musk offered the battery for free if it was not installed in 100 days. The operator of that battery system shocked the energy market with news the cost of building the battery was recovered in just over two years.

The Beacon Hill community battery allows local residents to store their excess solar power and is the first of its kind on Australia’s east coast. Residents in the trial area can store up to 10kwh in a ‘virtual battery’ as part of the community battery trial.

The trial location at Beacon Hill was selected because of the high number of solar households in the area. Residents within the trial area who have expressed interest and are eligible will be able to participate from April 2021.

The trial will also offer Ausgrid the opportunity to investigate a number of benefits to grid operators, including decentralisation, local network stabilisation and resilience. 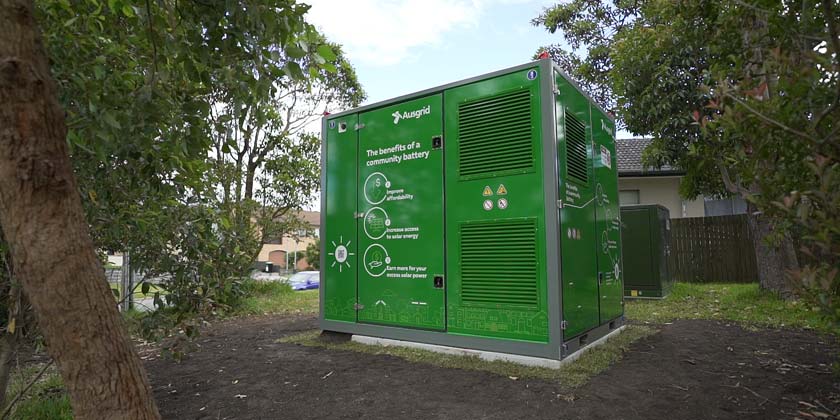 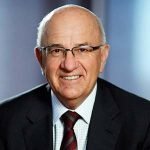 “This is an exciting milestone for Ausgrid and the first step in our community solar battery project which we know can benefit customers by keeping downward pressure on energy prices by reducing peak demand and supporting the use of renewable energy.

“A community battery allows multiple households within a certain radius to share a storage system for the excess energy generated by solar panels. This can save households thousands of dollars on the upfront cost of an individual battery, and allow them to effectively use more of the solar energy their home systems generate, bringing down their electricity costs.

“We are confident the trial will show that community batteries have a huge role to play in the low-cost transition of our energy system,” said Ausgrid CEO Richard Gross. 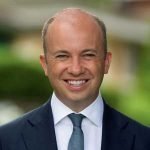 “It’s exciting to see Ausgrid share the vision we have in NSW to use technology and innovation to deliver some of the cheapest, cleanest and most reliable electricity anywhere in the world.

“We’ve seen a huge uptake in rooftop solar, but consumers haven’t had a lot of choice when it comes to storing and sharing that cheap energy. Community batteries like this could be the solution to that problem.

“This is a win for the community and a win for the environment. I’m thrilled to see the first community battery on the east coast right here in the ‘Superpower State’,” said Minister Kean. 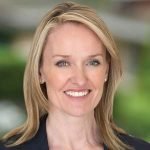 “Not only do initiatives like this make environmental sense, it makes sense to the household budget. This partnership between energy providers and residents signifies not only the demand for renewables but the desire for cheaper, reliable, renewable energy to power our future,” said Ms Ward. 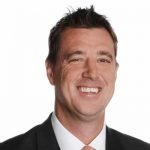 “Beacon Hill was selected as the first trial location because a significant number of residents already have solar panels and because we know our community are such strong advocates for measures that protect our environment.

“We are proud to support initiatives that help residents save on electricity costs, use clean energy and get more value from solar investments. We hope the trial is a success and can be rolled out to more residents in the future,” said Mayor Regan.

The Northern Beaches installation is the first of three community batteries planned for the Ausgrid network in 2021. The other two locations will be in the Canterbury Bankstown and Lake Macquarie local government areas.

For more information about community batteries and for local residents to register interest, visit the Ausgrid website.