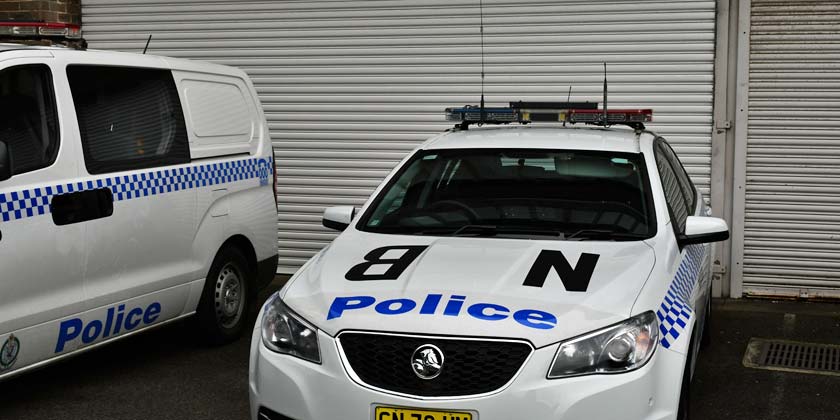 The NSW Police Commissioner has warned of a police blitz on the Northern Beaches this weekend targeting youth crime. 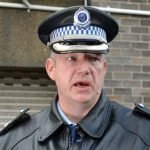 In the wake of a series of youth related crimes in the Pittwater area, the Commander of the Northern Beaches Police Area Command (PAC) Superintendent Patrick Sharkey recently issued a statement saying police were taking the issue seriously and that sufficient resources were in place to deal with the problem.

“Northern Beaches PAC is well resourced and operates a robust deployment model. The Command is able to provide the full range of policing services with an appropriate level of police presence across the PAC,” said Supt. Sharkey.

Talking to Ben Fordham on 2GB this morning, Police Commissioner Mick Fuller agreed, assuring Northern Beaches residents that police are aware of the situation and warned of a blitz on anti-social behaviour this weekend. 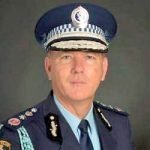 “But there has been, not just in weeks or months but over years, youth issues in that area and these are local kids who live in local houses with local families who are up to mischief. They get in and around the bus stops and some of the takeaway food venues and create dramas.

“Now there has been an escalation in their violence and their activity. They’re allegedly stealing clothes and phones off other kids and I guess one of the key messages from me, from the local Commander Pat Sharkey, is that we would ask these young people, tell your parents, please report the crime so we can take action.

“From this weekend there will be a significant increase in police coming in from other areas, and we’ll be dealing heavily with these kids. So the message for these kids is that your time is done,” said Comm. Fuller.

The Commissioner also had a warning for parents whose children may be caught up in the crackdown on anti-social behaviour.

“For the parents of these kids, please don’t ring and complain to me Monday that their kids have been treated unfairly. We get in this sort of debate about what’s a gang and what’s not a gang. They’re certainly not a target of our organised criminal groups but they’re just a group of delinquents that need to be dealt with,” said Comm. Fuller. 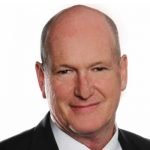 “Parents should speak to their teenagers and young adults if they are out on weekends about being respectful and cautious of alcohol and drug use. Mostly it’s alcohol that is the issue. I agree with the Commissioner they are not gangs, it’s a technical argument but I have the same position as the Commissioner,” said Cr Walton.

Cr Walton welcomed the news of an imminent blitz on anti-social behaviour on the Northern Beaches this weekend.

“Major crime categories have been going down for many years now, and they are very low compared to other parts of Sydney. However, for a long time, alcohol-related street crime and anti-social behaviour has been high in the Northern Beaches. We need to jump on it because it has been escalating in recent times. It is a problem.

“If these groups of young males are rolling other young people, that can be serious robbery offences. They potentially carry serious time in gaol,” said Cr Walton. 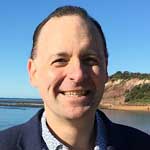 Cr De Luca told 2GB this week that police need to establish control of the streets.

“It’s a very dangerous situation we’re seeing on the Northern Beaches. As I keep saying, unless police take control of the streets, someone will be killed.

“We’ve seen last year a complete disregard for the police when a Police Inspector was bashed at Warriewood McDonald’s by a gang of thugs. That violence has continued against numerous teenagers. We’ve seen a very serious stabbing which nearly killed a younger person. We’ve seen the gangland violence and the stomping last week. And only this week we had another incident where a teenager had a broken bottle put to his throat.

“We have gangs threatening children and telling them if they testify against them they will have their parents, their sisters raped and bashed, and a lot more. That is very serious.

“The children are anything from 12 to 24. There is no parental responsibility being shown. We’re seeing kids taking knives into local high schools and unfortunately parents are not acting,” said Cr De Luca. 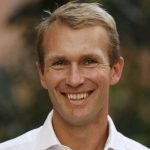 Member for Pittwater Rob Stokes declined to comment on an ongoing police operation but gave local police his full support in addressing youth crime and said there was no excuse for recent incidents.

“I’m always open to advice from our local police on additional ways we can address youth crime and prevent anti-social behaviour. Our local police officers do an incredible job and they have strong connections with our local schools, community groups and support agencies.

“There’s no doubt youth crime issues are best prevented, responded to and resolved through a holistic approach including families, police, schools and youth services. There’s simply no excuse for the examples of violence we’ve recently seen. This behaviour has no place in our community.

“I fully support our local police and I’ll continue to back them 100 percent with any requests they have,” said Mr Stokes.

Following a weekend of targeting anti-social behaviour on the Northern Beaches, Police responded to 140 incidents.