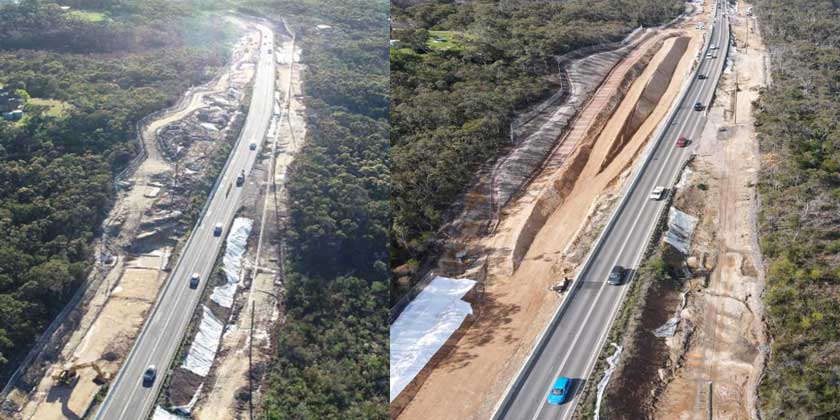 The project team working on the Mona Vale Road upgrade have issued an update saying work is on track thanks to rules introduced for the construction industry in response to COVID-19.

Under the new COVID-19 rules, the contractor Geoirgiou Group were able to extend their hours of operation, removing 5k cubic metres of rock over three weekends of continuous work in May and June.

Wet weather in July and August postponed some additional work to late August where a full closure of Mona Vale Road allowed the removal of several large boulders and cutting back rock faces next to the roadway.

They were also able to dig trenches for services and drainage as well as replace power poles.

There are five cuttings in the project where the road is being progressively widened. The widening work should be complete by March 2021, weather permitting.

The Environmental Protection Authority had approved a six week trial of working four nights a week, which was planned to commence 13 July, but was delayed due to poor weather. 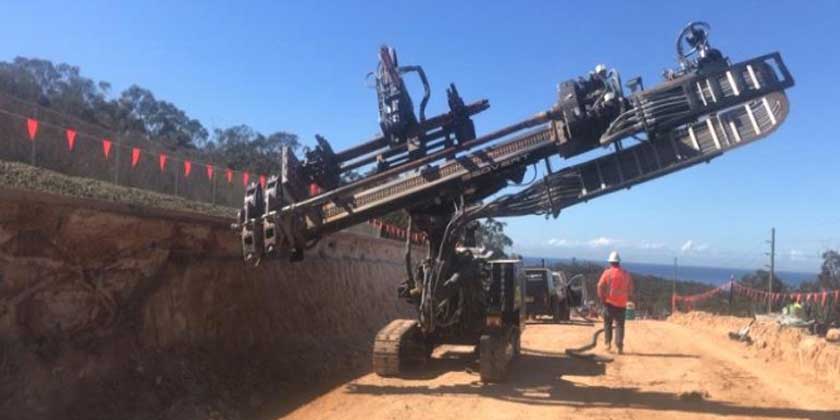 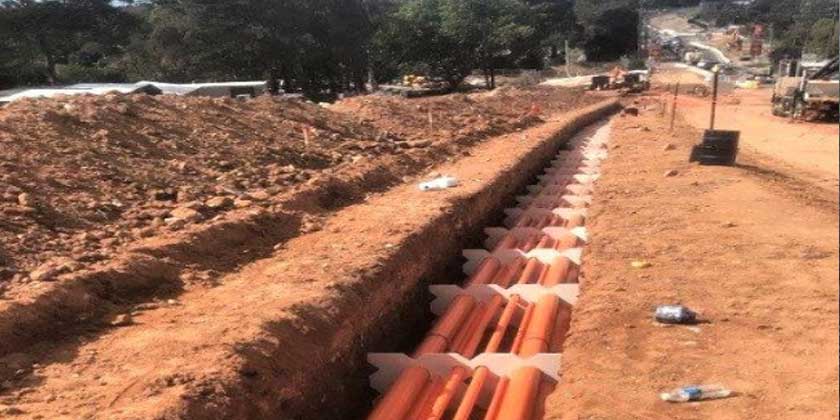 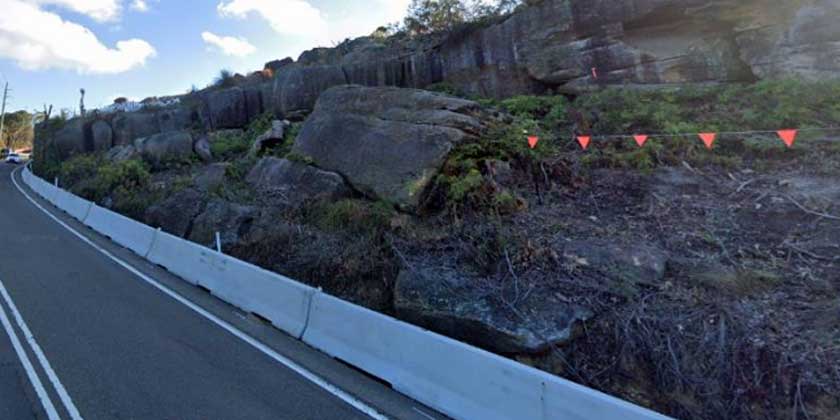 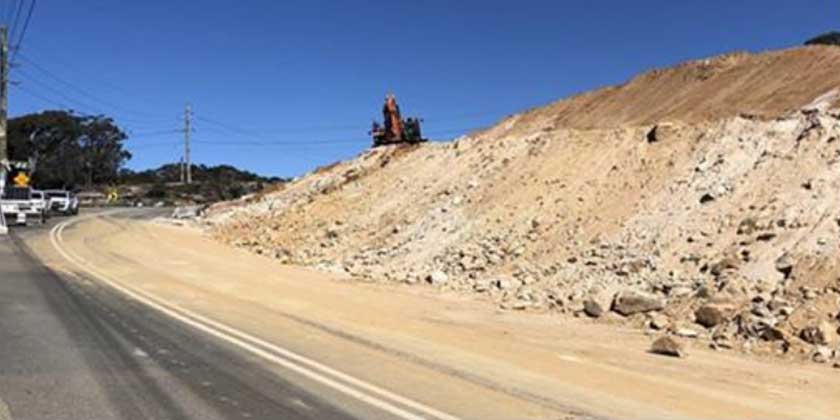