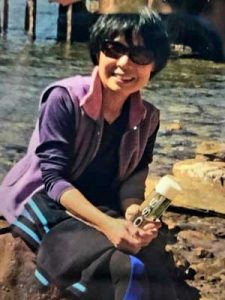 UPDATE: A woman missing in the Ku-ring-gai Chase National Park has been located safe and well.

A large search commenced for the 70-year-old after she was separated from her friends around 12.00pm yesterday (Monday, 07 September).

Earlier this morning (Tuesday, 08 September) the woman was located walking along the M1 at Berowra.

She is currently being assessed by ambulance paramedics.

Stella Lo, aged 70, had last been seen walking with three friends in the Ku-ring-gai Chase National Park before they became separated between 11.15am and 12.00pm (Monday, 07 September).

Stella Lo is described as being of Asian appearance, with short, dark hair. She was last seen wearing a purple long sleeve top and vest, with black and blue leggings, walking boots, and a dark jacket with a blue stripe across the bottom.

Police wish to thank members of the public for their assistance locating Ms Lo.

Crime down across Beaches