Homeless on the beaches 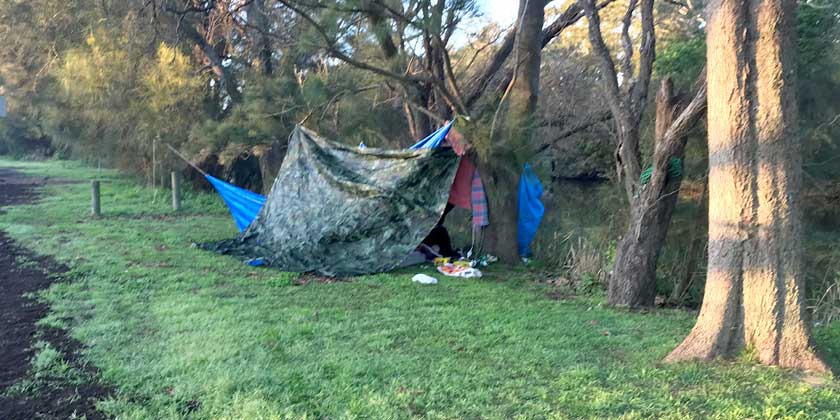 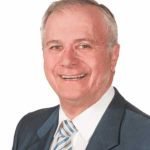 “Increasing numbers of people are now living in tents and vans on the Northern Beaches. This is happening in beach parking areas and parks,” he observed.

“Northern Beaches Council needs to get ready for an upsurge with people starting to live like this. Many are coming from other areas I am sure,” he warned.

Cr Daley has considerable experience with social services, having worked with The Salvation Army and the NSW Police Force. He believes local government must play a role and recommends Council create a strategy on homelessness that other councils can follow.

“I am calling for an urgent and coordinated response to this issue, involving Council, the Northern Beaches Community Centre, relevant charities and the Police. An urgent meeting needs to be called involving all key stakeholders to put in place a strategy to assist and help these people, not crackdown on them,” said Cr Daley. 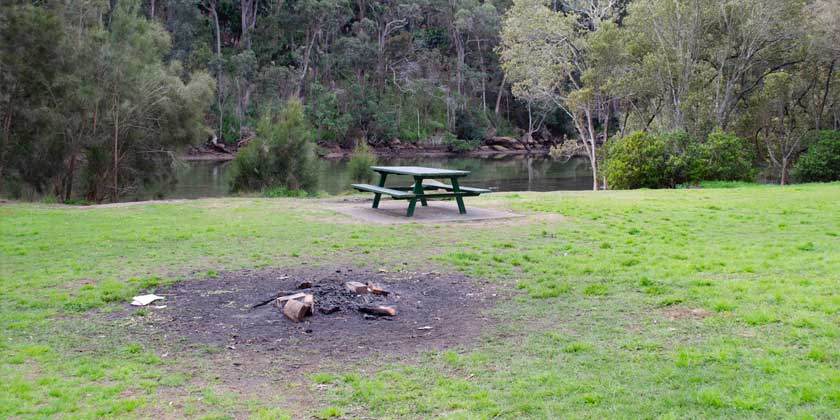 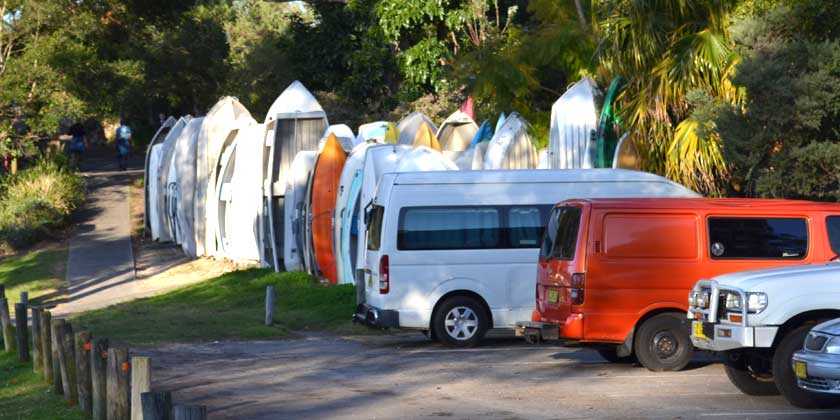 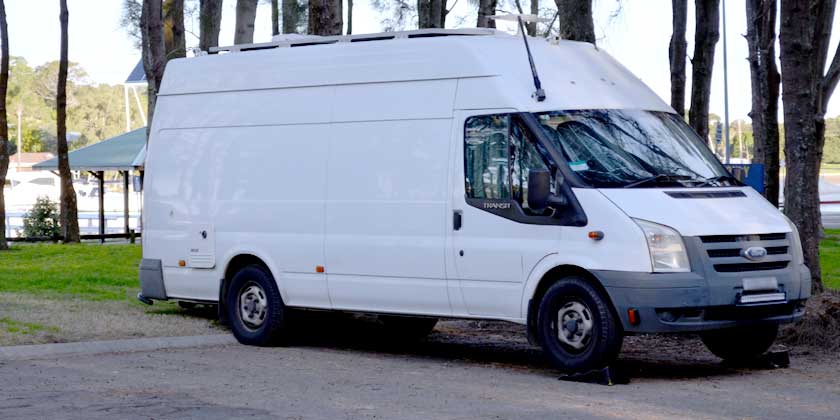 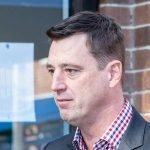 “While we work alongside NSW Police and support organisations on homelessness issues, including Community Northern Beaches who we part fund, the State Government has the responsibility for the provision of homelessness services and housing.

“Cr Daley is encouraged to join my call to the State Government for improved social and affordable housing for those in need on the Northern Beaches,” said Mayor Regan.

Northern Beaches Council says their recently released Local Strategic Planning Statement identifies an unmet demand for 8,100 social and affordable dwellings and a projected demand for 2,000 more by 2036. In addition, they identified 71 people sleeping rough in February this year.

“We know of hundreds more in short-term or crisis accommodation or couch surfing with friends or relatives, simply unable to afford somewhere to call home,” said Mayor Regan.

“Waits for social housing can be longer than 10 years. Tell that to a family with a 2-year-old who is living out of their car!

“With so many job losses during COVID-19, and changes to the job support packages coming, concern is growing about how many more people living day-to-day might find themselves without a roof over their head.

“We really need to consider better social and affordable housing options to ensure we can support the growing numbers of people in need,” he concluded. 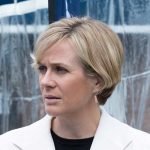 “There are 500 homeless people in Warringah and 1,300 in need of social housing out of almost 120,000 Australians without a home every night. As the economic impact of COVID-19 continues to be felt, I’m concerned this number could rise,” said Member for Warringah Zali Steggall.

“Homelessness is not just living on the street, it can be hidden. People living in boarding houses, sleeping in cars or on couches. It tears families apart and it is more prevalent on the Northern Beaches than people may think,” said Mr Falinski.

“It has been a very difficult year for everyone, but the most vulnerable in our community are being hit the hardest,” he added.

Assistant Minister for Community Housing, Homelessness and Community Services Luke Howarth acknowledged that homelessness can affect anyone at any time and have a profound impact on those who experience it. 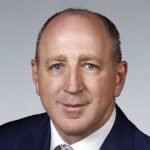 “When access to safe and secure housing is not available it can impact a person’s health and employment, along with their relationships.

The NSW Government recently announced $36m in funding to move rough sleepers from the streets into permanent accommodation as part of a response to COVID-19 and the impact the disease may have on the homeless.

The NSW government will boost funding to community housing providers to use the private rental market to accommodate rough sleepers. The money will be split between rental subsidies and support services such as mental health, drug and alcohol treatment.