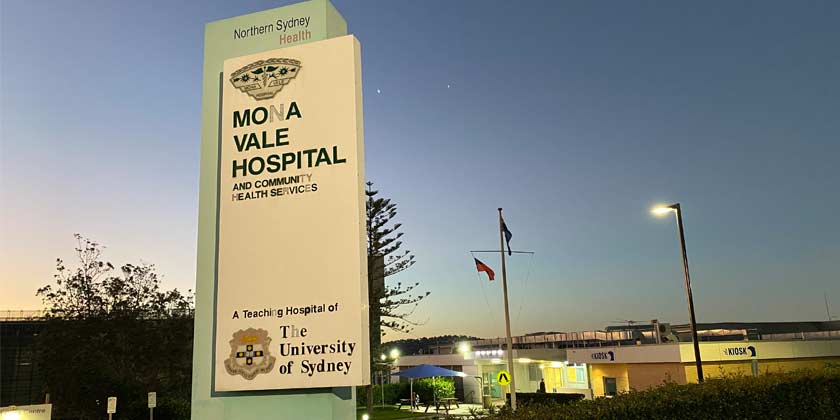 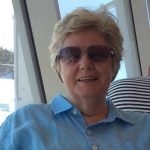 When Janine Burdeu went to Mona Vale Hospital’s Urgent Care Centre on 18 June, she said staff were concerned that people did not know that they were still there.

“I got to chatting with the woman who took my blood and she said: ‘Tell everyone else about us as we’re starting to be forgotten as a medical centre — nobody comes here any more’,” Ms Burdeu, 72, revealed.

“I’ve had quite a few friends in the area that think Mona Vale Hospital is either closed or closing. We have heard this a lot over the years,” she added.

However, the Hospital’s Acting General Manager Jen McConnell is quick to dispel this rumour. “We are very much open and operating on the Mona Vale Health Campus and we will be continuing to provide health services,” she told the Northern Beaches Advocate in an exclusive interview.

In fact, Mona Vale Hospital, while not at the full emergency level of the Northern Beaches Hospital, is developing some elite facilities for local residents.

“We have around 250 staff working on the campus,” Ms McConnell reveals. “We have an inpatient rehabilitation service, providing rehab after a stroke or after surgery such as a hip replacement or a fall leading to fracture, which is world-class rehabilitation service. We also have the urgent care service which is open 24 hours a day for treatment of minor injuries and illnesses.

“There are also a whole range of community health services that go out into people’s homes, and the Kedesh drug and alcohol rehabilitation service which is currently out-patient, will shortly be an in-patient programme,” she added. “We are also building an ambulance super-centre on the site which is due to be finished about this time next year, and a palliative care unit which will be open in the next few months.”

And while many people saw the demolition of the former main building of the hospital as a sign of things to come, Ms McConnell explains to the Northern Beaches Advocate that it was a necessity due to the asbestos in the building.

“The old main building at Mona Vale Hospital is in the process of being removed — there is quite a lot of asbestos work in that — so that has still got another year to go. But the government has made the commitment that the land will not be sold off and it will be retained for health purposes,” Ms McConnell says.


Janine Burdeu is also concerned that many of her friends and neighbours do not know what is at the hospital any more and when they should go there.

“Nobody seems to know exactly what to expect from Mona Vale, whether it is still there, whether they can go in an emergency or is it just a general practice?” she says. “They don’t know what it is offering and therefore they’re not going.”

If in doubt, Ms McConnell says that people should call an ambulance.

Ms McConnell highlights there is more going on at the campus than the services she mentioned. “It’s really important to emphasise that there are also community services focussing on keeping people well and at home, and that is a really important side of health care that is not necessarily a visible building but something we really want to excel in.”

While the Northern Beaches Hospital was built to take into account population growth over time, there are some locals who still think there is room for another hospital in the region to cater to the full needs of the residents.

“I would like to see Mona Vale Hospital go back to being a full emergency hospital at the very least, especially for people on the peninsula of the Northern Beaches with a smaller ward section,” Ms Burdeu says, “and with the population increase they should be building up hospitals, not taking them down.”