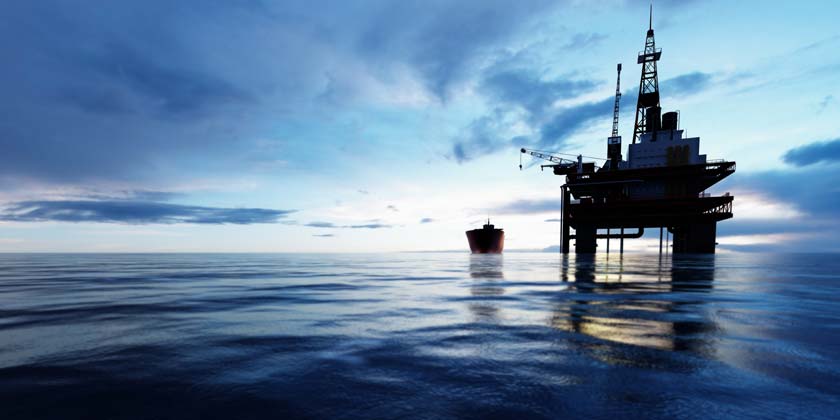 Mackellar MP Jason Falinski has called on the Minister for Resources The Hon Keith Pitt to deny further gas exploration off the coast of the Northern Beaches.

Gas exploration and drilling has been opposed by local community groups, including the Surfrider Foundation Northern Beaches, which made a statement yesterday (Monday, 22 June) saying, “Our local oceans, waves and beaches are vital recreational, economic and ecological treasures that will be polluted and harmed as a result of the industrialisation of our coastline. This is Australia’s most populated and valuable coastline, to mine it is madness.”

In a letter exclusively obtained by the Northern Beaches Advocate, Mr Falinski says to the Minister, “I write to you as an urgent matter of concern to urge you to deny any further extensions to the PEP 11 licence for gas exploration off the coast of the Northern Beaches of Sydney.”

Mr Falinski goes on to note that a number of companies have held the licence and questions the fairness of continuous renewal, leaving the community to deal with uncertainty.

He concludes, “The PEP 11 licence now hangs over the heads of my community like Damocles’ Sword. The time to end this uncertainty is now. This licence should not be renewed.”

A spokesperson for Jason Falinski confirmed the authenticity of the letter and said, “The licence has been there for some time, it is causing uncertainty and concern in the community and we oppose any extension to it.”