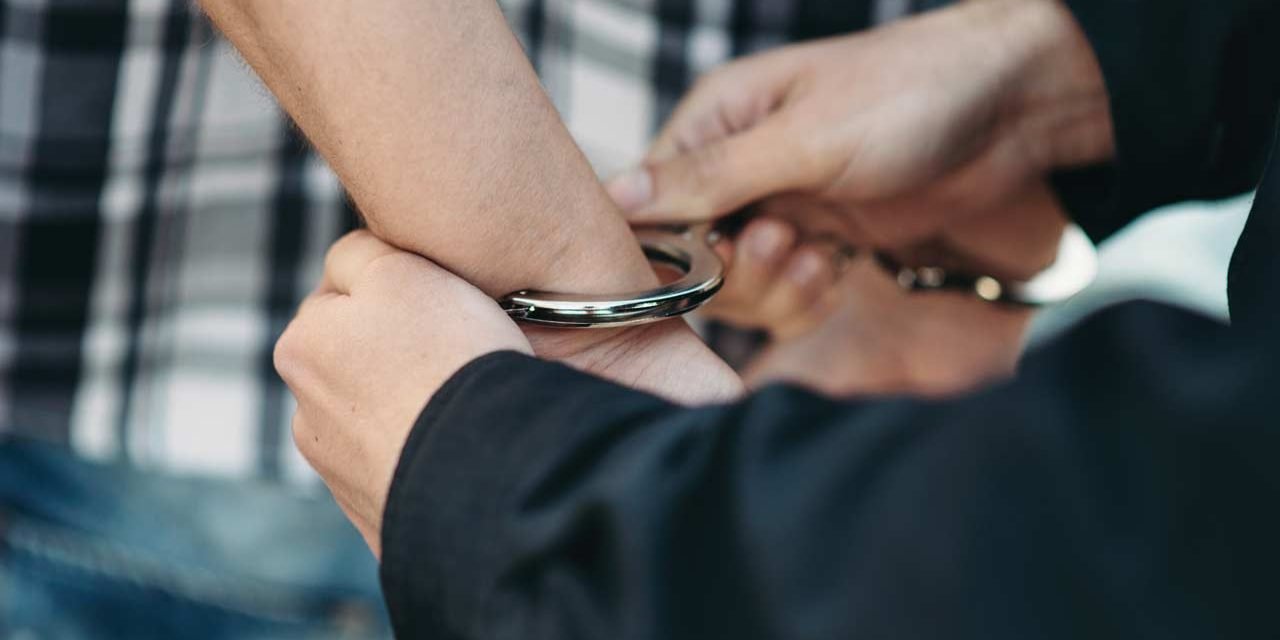 UPDATE Jun-14 11:00PM: Four teenagers allegedly involved in an assault on a senior police officer have been granted bail. The four teenagers, all males aged between sixteen and seventeen, were held in custody pending yesterday’s hearing. The next hearing is to be heard at Surry Hills Children’s Court on Wednesday, 24 June 2020.

About 11pm Friday, 12 June, officers from Northern Beaches Police Area Command were called to the McDonald’s restaurant at Warriewood after reports a large group of teenagers were causing a disturbance inside.

Police attended and moved the crowd on from inside the restaurant, with the teenagers beginning to gather outside.

As officers continued their efforts to disperse the crowd outside, a male Chief Inspector was ushering a group of five teenagers away from the location when he was allegedly physically assaulted and knocked to the ground.

One of the teenagers allegedly stole the officer’s police identification and another allegedly stole his phone, which had dropped from his pocket, before the group fled the scene on foot.

A search of the surrounding area commenced with assistance from neighbouring command’s including North Shore, Kings Cross and Sydney City, as well as the Dog Unit and Traffic and Highway Patrol Command.

Following inquiries, a 17-year-old boy was arrested after a foot pursuit on Walsh Street, North Narrabeen, just after 1.00am Saturday, 13 June.

About 3.00am Saturday, 13 June, police attended a home in North Narrabeen and arrested a second 17-year-old boy and a 16-year-old boy.

A fourth teenager aged 16 was arrested in Warriewood, just before 4.30am Saturday, 13 June.

They were all taken to Manly Police Station.

Three of the teens were charged with affray, use offensive language in/near public place, and resist or hinder police officer in the execution of duty.

They have all been refused bail to appear at a Children’s Court on Sunday, 14 June.

The Chief Inspector sustained minor injuries and a Constable involved in the foot pursuit sustained head and knee injuries and was taken to hospital, however, he has since been released.

The fourth teen was refused bail and is also due to appear at a Children’s Court on Sunday, 14 June.

Anyone with information about this incident is urged to contact Crime Stoppers: 1800 333 000 or https://nsw.crimestoppers.com.au. Information is treated in strict confidence.